Lessons learned and recommendations for proposers for future proposals

Having submitted a number of proposals in response to the first calls of Horizon 2020, we have started receiving feedback from the European Commission in the second half of August for those proposals submitted in early spring. The Commission (or its Agencies) evaluates the Horizon 2020 proposals with the help of independent experts. Once the evaluation sessions are completed, the applicants receive feedback from the Commission in the form a of so-called Evaluation Summary Report (ESR), which provides detailed and specific remarks (positive and negative) based on different evaluation criteria and in a systematic way following the specific sections of the submitted proposals.

We have assessed and summarised the main conclusions of a number of ESRs that we have received, and we are providing via this blog post some highlights and recommendations for proposers. One notable change in the ESRs compared to FP7 is that the evaluators now provide specific remarks for each sub-criteria within the main evaluation criteria (typically Excellence, Impact and Implementation), and this is structured and presented accordingly in several sub-sections in the ESR. The remarks are quite elaborate and specific, giving an impression that the Commission and evaluators have actually managed to conduct a detailed assessment of the proposals despite the rather high number of proposals that were received.

Lessons learned and recommendations for proposers for future proposals (Evaluators’ remarks excerpted from ESRs shown in brackets in italics):

We are now going through Grant Agreement preparations for a number of our proposals which have been positively evaluated. Therefore, once completed, we hope to provide some useful insight and tips also on this process in the coming weeks. 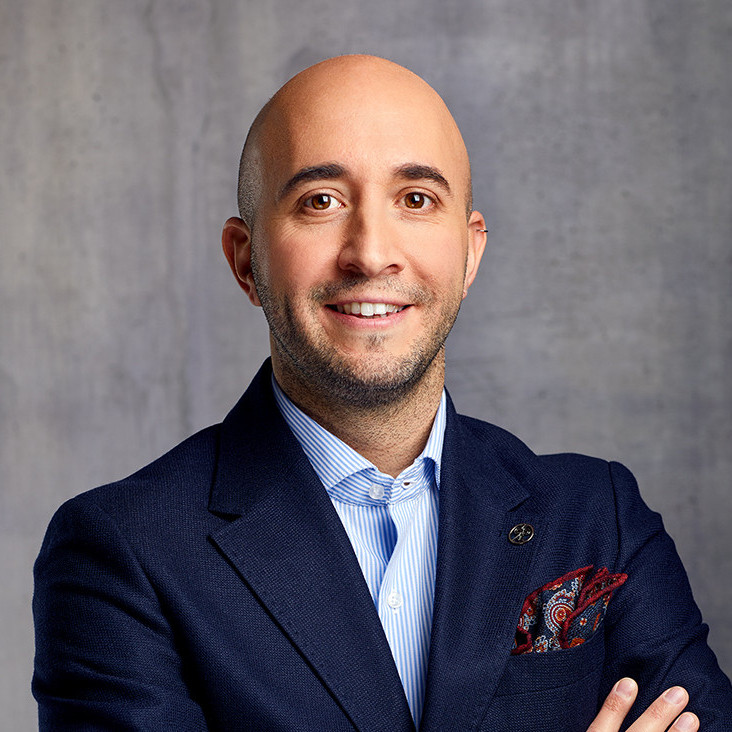 Ömer Ceylan
5 September 2014
No comment has been submitted yet