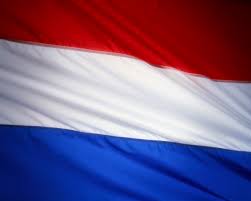 Dutch people are brave, confident and strong-minded. They face their own problems and they face together the problems of the country. “The geography of the European part of Netherlands is in that much of its land has been reclaimed from the sea and is below sea level, protected by dikes.” (Wikipedia) Dutch people have been continuously fighting with the elements, which explains their need and appreciation for the clean environment.   “Another factor that has influenced its physical appearance is that the country is among the most densely populated on Earth.” (Wikipedia) No matter how many different religions, society blocks exist in the country, they can live in peace together, but also, their thinking is stiff because the closeness of these blocks (more in the past than nowadays).

They are not really individualists, independent. Freedom of the individuals is highly appreciated of course, but they will not be the main initiators in a project. Collectivism, team-work is more their approach, they are very family-oriented and generally holding together. They use the word gezelligheid  “which, depending on context, can be translated as convivial, cosy, fun, quaint, or nice atmosphere, but can also connote belonging, time spent with loved ones, the fact of seeing a friend after a long absence, or general togetherness”. (Wikipedia)

Dutch people are tolerant, trustworthy and have strong moral principles that sometimes they can turn into dogmatism. As a Dutch psychologist said, “we think it is important to help people, but only when people do not help us”.

“We like to indoctrinate and educate others in topics, which are none of our businesses”  said by a Dutch person.  Dutch are highly qualified, well educated, their confidence also derives from this fact. Normally they are less flexible, more bureaucratic.

It is a small  country, surrounded by big nations, they have no strong political of physical power. So they convince others with arguments. Belgians are creative, Dutch are rational.

They have a strong ego (individual and collective as well), which, if linked strongly with their feeling of superiority and dogmatism, it can be annoying. This is more visible in stressful situations, which may happen often in EU projects. They may seem overbearing in such cases.

On a meeting, typical Dutch people would accept external support and would appreciate it. So money saving does not mean that they are not willing to invest into quality. Their general cautiousness with money could result in a tight control over the budget spending, but they are also excellent gamblers and they can be creative when needed. Between these two facts there is no conflict. They are not always keeping the rules and following all the words of the written agreement,  you can count on their creative solutions in doing the job from less money. 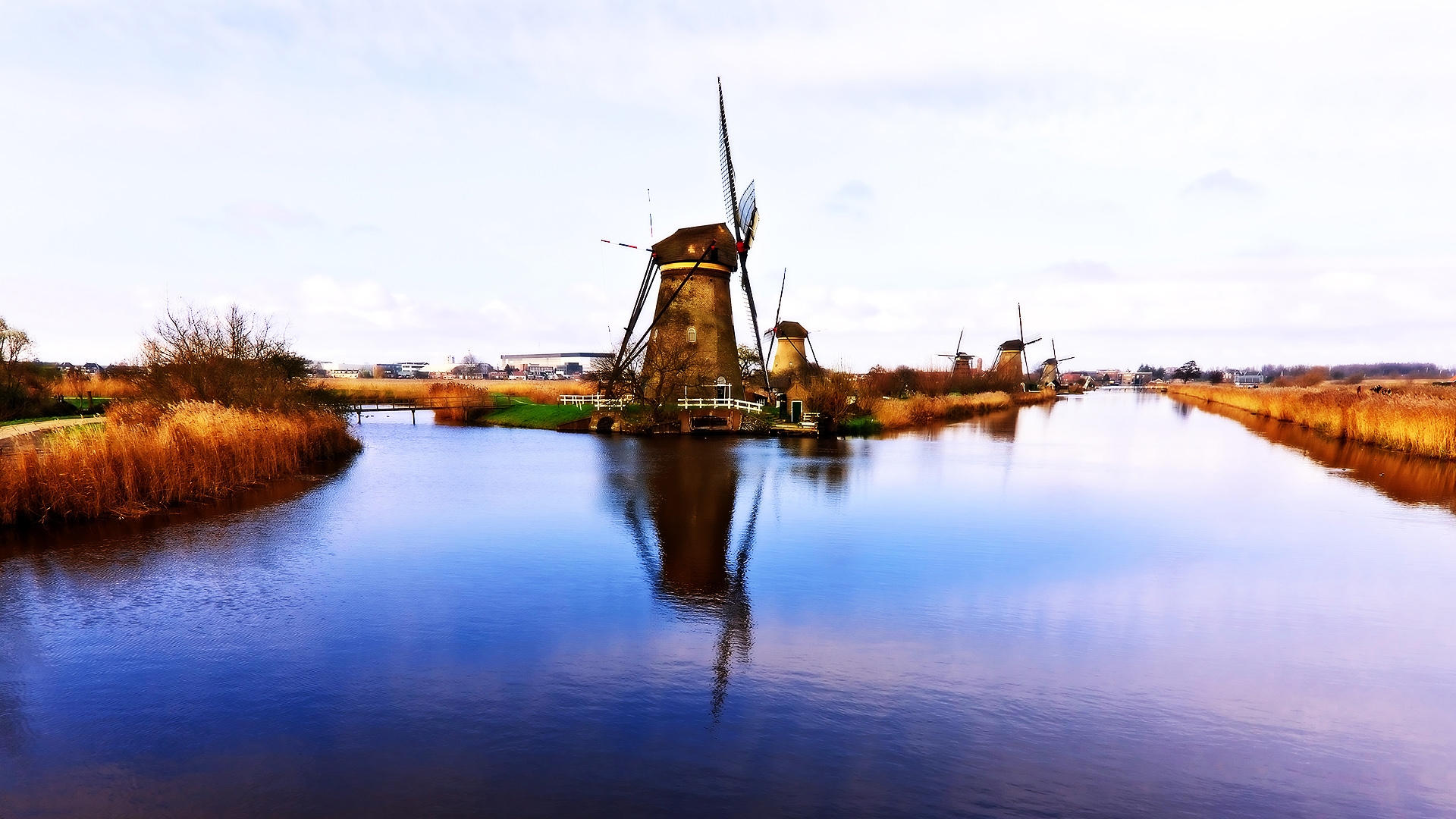 Tip: this style shows honesty and openness, but your partners may see it as a rude style. Make sure all your partners understand the communication style positively.

Tip: Would you need to turn the discussion from emotions to facts, you may ask the Dutch partner to do a pro-con list,or a summary e.g.

Tip: When there is a need for a consensus, it might be a good idea to appoint the Dutch partner as the mediator/moderator of the discussion

Tip: Would you compliment the work done by the Dutch partner, always address the whole group of people, not just the representative attending the meeting (to be noted as such in the minutes of the meeting)

Gabriella Lovász
24 April 2013
No comment has been submitted yet