How is technology going to change project management?

It may be difficult to imagine that just 20 years ago people across the world didn't enjoy the benefits of widespread access to high-speed Internet and cellular networks. Instead, they relied on postal services which were the cause of week-long communication delays, lost letters and missed deadlines.

Similar chronological patterns can be observed in terms of Internet coverage. Households first started using the World Wide Web in 1995 with the number of users increasing rapidly  throughout the 2000s.

The massive increase from 16 million in 1995 to 3270 million Internet users in 2015 reported by Internet World Stats demonstrates a robust digitalization and globalization of the world population, as well as increased access to information in different parts of the world. In addition, Internet penetration created a demand for graphic designers, website developers, SMM specialists and e-commerce experts. Companies have to follow fast-changing trends in logo and website development as well as social networking in order to expand their contact databases and ensure smooth communication. In addition, a lot of paper (leaflets, brochures, flyers) is saved in one simple click when uploading the dissemination materials online.

Rapid information flow is crucial for efficient project management. Project managers need to be in continuous contact with partners, customers, donors; when the deadline is approaching (for the proposal submission or project event organization) they need to be on call at all times. That’s when modern technologies step in, such as Skype and other video conferences services, mobile Internet, email, texting, etc.

However, if you think about the fact that Skype was invented only in 2003, smart touch phones in 2007, and 4G internet penetrated the market only in 2008 with wider take up in 2011-2012, the impressively swift progress in project management becomes obvious. Nowadays faxes have been mostly replaced by emailing; postal services are used only for the delivery of important original documents (and there are expectations to widely introduce electronic signatures based on the newly developed safety protocols in order to ensure cost-efficient and eco-friendly document flow).

With the racing technological development one can only imagine the future of project management in the next ten years. Perhaps, project managers will be able to communicate with partners through hologram images in different parts of the world simultaneously, or maybe, instead of the project work plan, they will easily sketch a virtual reality for each upcoming project. In any case, we should embrace useful (even those that might seem weird in the beginning) inventions for more productive work flow.

Liliya Levandovska
30 November 2015
No comment has been submitted yet 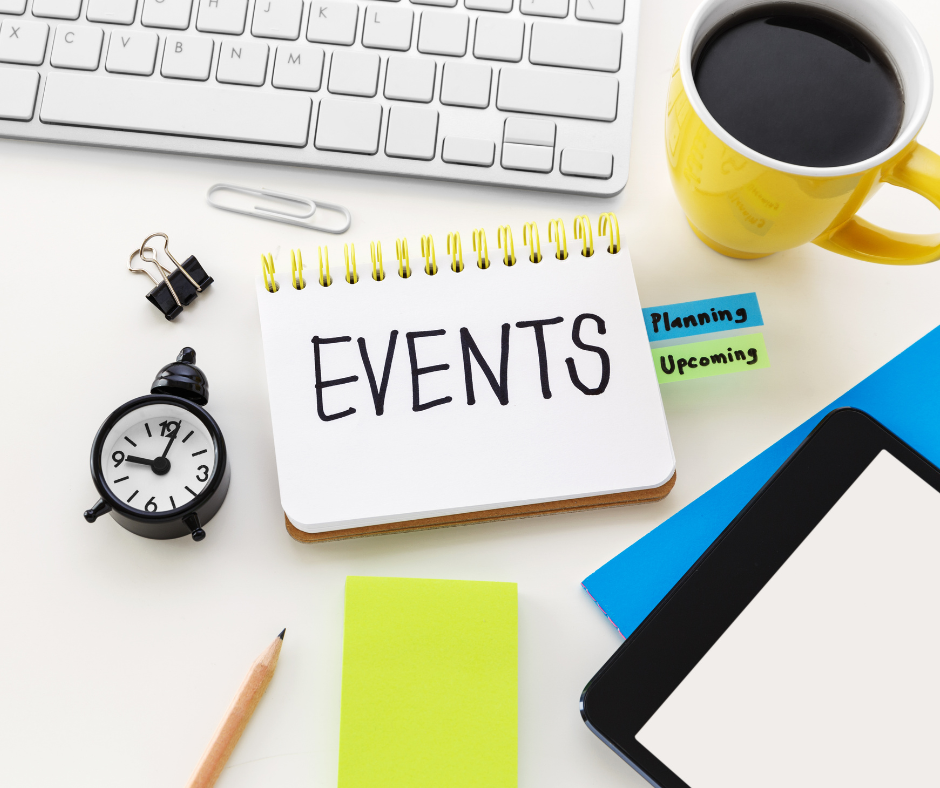 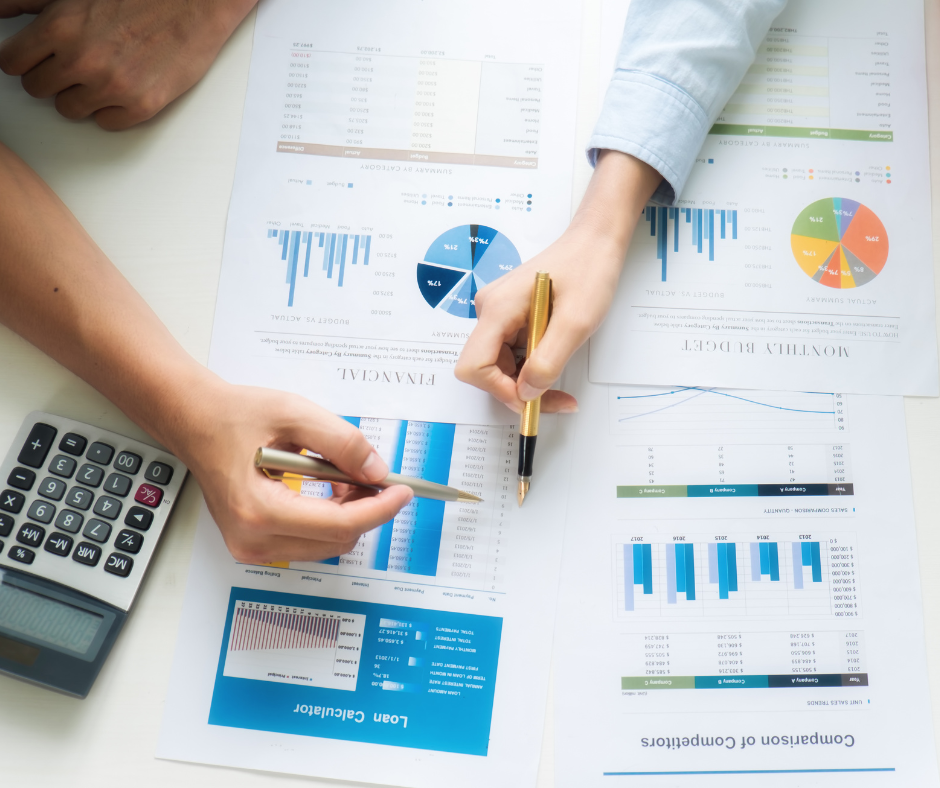 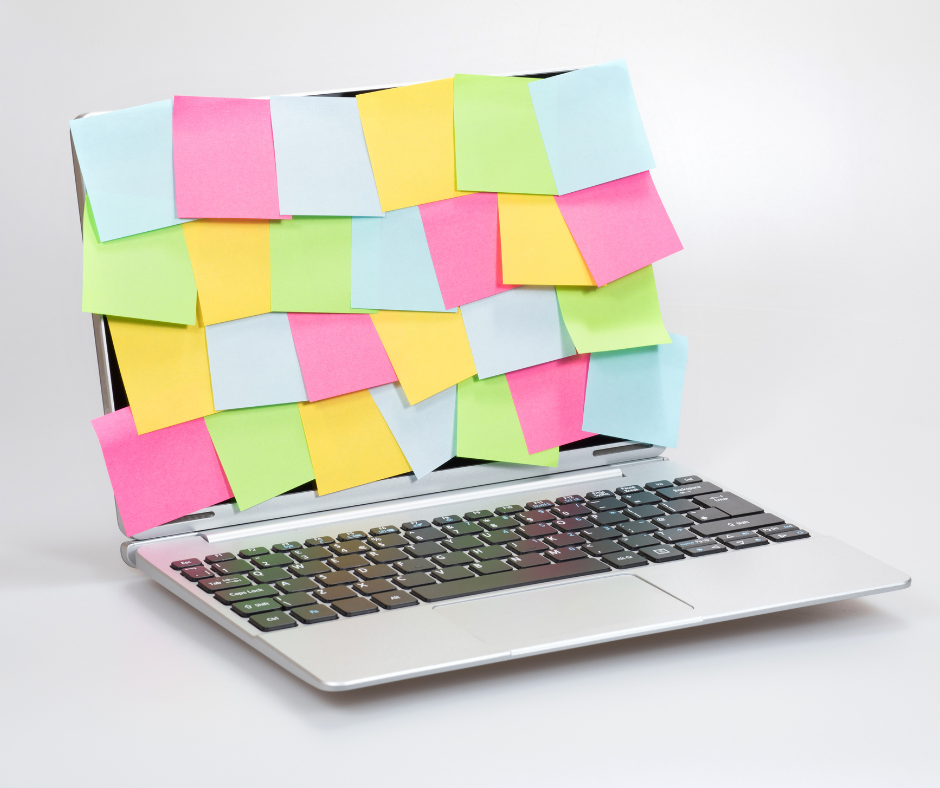