The failed H2020 project proposal and the phoenix bird

The last weeks and days prior to proposal submission are the most demanding and exhausting during proposal development, therefore we need a highly motivated and determined team to accomplish the submission.

The evaluation process takes place in the following few months which shall not be idle in terms of project development. Although we cannot enhance our proposal anymore, we may continue having good ideas which would have been great to include in the proposal. So, do not stop thinking about it, write down your valuable, new ideas after submission, but bear in mind that the proposal is submitted. Get used to it. Full stop.

You may forget about your proposal after a while during the lengthy evaluation process until you get a message to your ECAS profile and in your Inbox. The subject and the first sentence says the point: hail or fail. Don’t be dejected like the majority of the applicants. Due to the increasing competition in Horizon 2020, the success rates are considered low by definition. (Read more about this in Valentina’s previous blog post)

Once the outburst of emotions is over, take time to read the so-called ESR, the Evaluation Summary Report.

The ESR presents the overall and detailed score of the proposal with a textual evaluation according to three main criteria: Excellence; Impact; Quality and efficiency of the implementation. Whether we get into the Grant Agreement Preparation (GAP) phase or our proposal is rejected, the ESR shall be read carefully and the conclusions should be drawn.
In the favourable case when we are invited to GAP, those minor shortcomings may still need to be corrected if your project officer and/or you request to do so.

In the unfavourable, but more probable case when our proposal is rejected, the consensus evaluation of the evaluators could shed light on considerable shortcomings. Reading the ESR might be discouraging, however it should not let us down. It might happen that we find the evaluation and the scores improper and unjust. The coordinator then has the right to initiate a so-called redress procedure to express complaint officially. This occurs rarely in really special cases.

Overcoming the first depressing feelings, the consortium shall draw the conclusions some time later with a cool mind why they failed. Then, taking stock of the strengths of the proposal, they should follow this with a possible perspective to resubmit the idea. If you are highly motivated to work more on the idea and you do not want your previous efforts to perish, building on the strengths of the failed proposal and complemented with new ideas, including those world-changing ideas that came to your mind after submission, go for another (similar) call.

Screening the actual Horizon 2020 calls and following regularly the drafting process of the future biannual work programmes is recommended as similar call topics are likely to appear. Another way to continue working with the same topic is to find another European funding programme (e.g. INTERREG) and tailor the core idea to fit into that funding scheme at a stake that this may trigger the change of the focus of the proposal and the change in the composition of consortium members.

Believe in your own team, and your idea will be reborn from the ashes like the legendary phoenix bird!

While working determined with enthusiasm on your reborn idea, your new proposal, think of Theodore Roosevelt’s words:

Far and away the best prize that life has to offer is the chance to work hard at work worth doing.

So, what are you waiting for?! 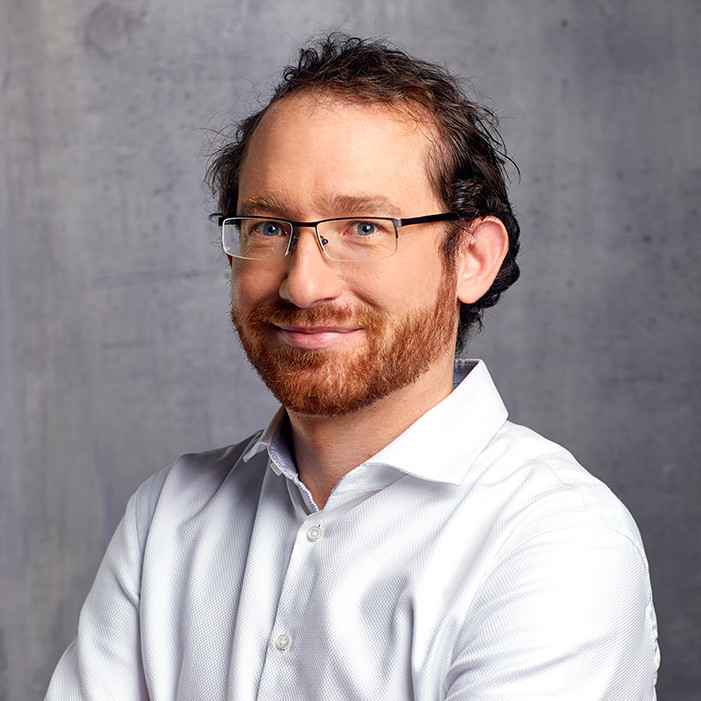 Balazs Kozak
8 January 2016
No comment has been submitted yet