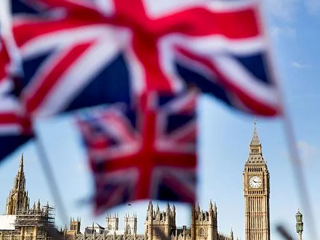 On August 12th, Philip Hammond, the UK's Chancellor of the Exchequer, has assured that all multi-year projects (ESIF, CAP and H2020) with signed contracts or funding agreements in place, and projects to be signed before the Autumn Statement, will be fully funded even when these projects continue beyond the UK’s departure from the EU, when the payments will be underwritten by the Treasury itself.

After the referendum, uncertainty over future funding for projects increased, leading to the so described discriminatory wave against UK researchers, as some scientists were dropped from H2020 projects because of post-Brexit funding fears. This new move of the recently appointed Britain’s Chancellor, in charge of steering the UK economy through the uncertainty caused by the country’s looming exit from the EU, is guaranteeing British businesses and universities the green light to support key projects on economic development.

The Chief Secretary to the Treasury, David Gauke, has written to the Secretary of State for Exiting the European Union, David Davis, setting out the steps that the Treasury will be taking to guarantee funding streams. The assurances set out by the Treasury include:

In this way, UK’s government is solving past uncertainties regarding grants and UK scientists’ participation in EU projects, but there are still some remaining concerns for UK’s researchers regarding the mobility between the UK and the rest of the EU following Brexit – integral to many H2020 schemes – as well as how to address the longer-term funding issue. For this reason, academics from the Imperial Collage London stated in their website that they are willing to work with the government and others involved in the sector to ensure that UK universities’ future remains “outward looking, European and global”. 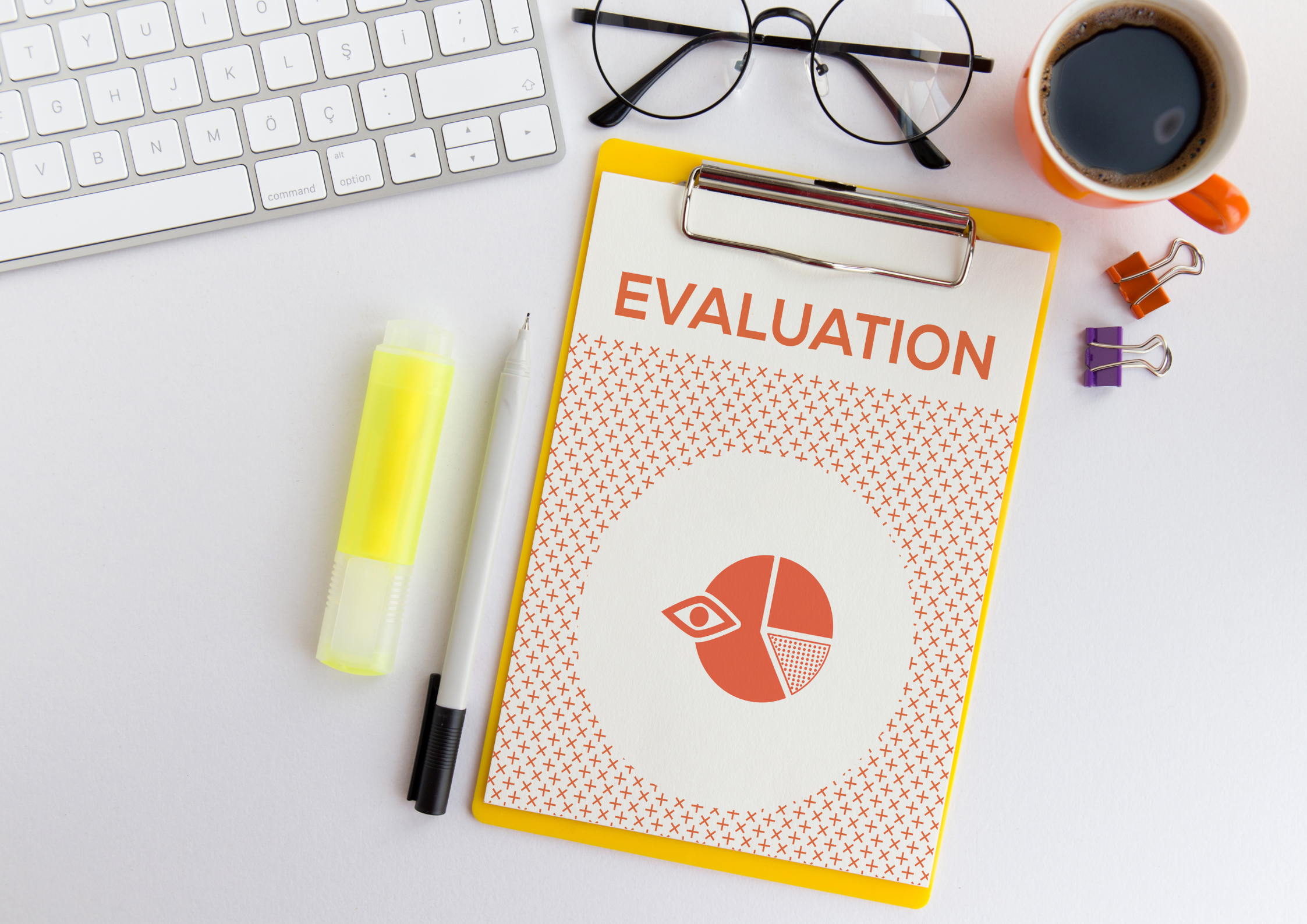 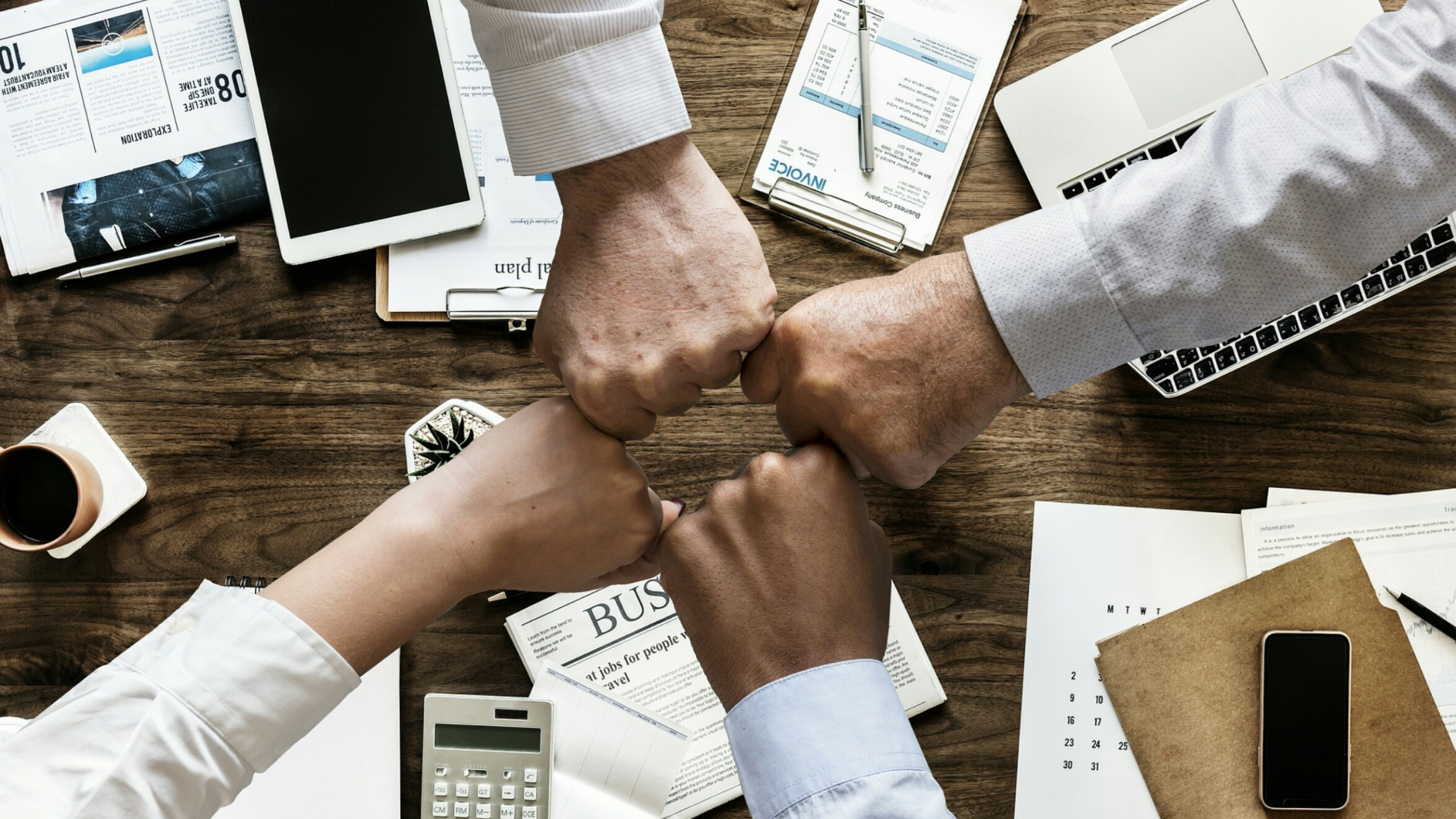 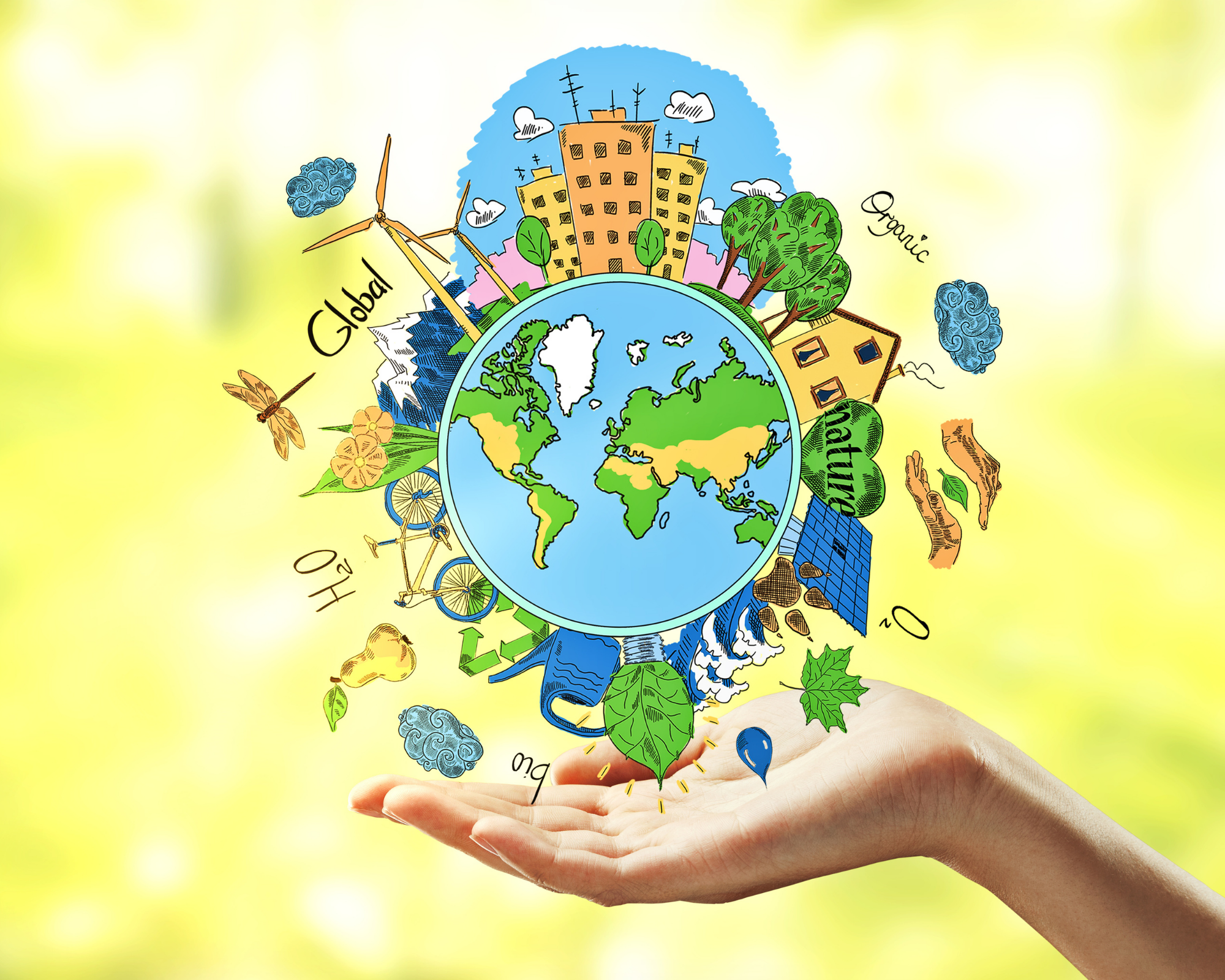