Part 6: The complexity of meetings

Most people when hear the word „coordinator” they tend to start picturing someone stuck behind a desk sending gazillion emails and making a hefty number of phone calls of various lengths every day in order to keep his/her project on its track.

For someone with a bit more vivid imagination the project coordinator may appear as a spider dwelling in the middle of its web, pulling strings to motivate the consortium members and occasionally moves around to attend interim meetings, other project related gatherings or simply just to pay a visit to Brussels to see what’s going on.

In general we can say that coordinators like giving instructions via email or over the phone but in some cases personal bi- or trilateral meetings cannot be avoided at the partner’s premises, especially when the given issue at hand belongs solely to the coordinator’s competence.

For example, imagine that you as project partner in an international consortium receive a mail from the European Commission’s financial services that you as Partner "3" in the "XYZ" project have been selected for a financial audit. 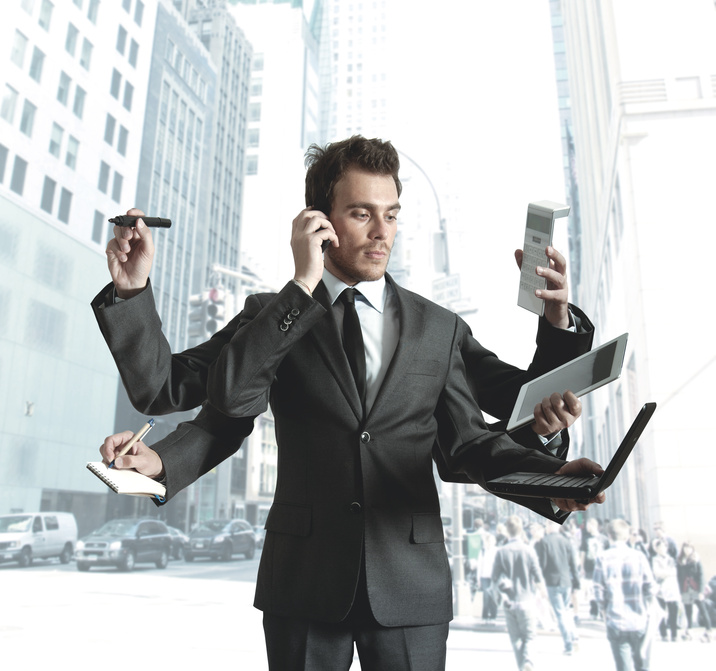 After the first shock you may start to wonder why it was your organisation which was handpicked to be audited. Then you probably contact your coordinator immediately letting him know of the situation and unless you are an expert on let’s say FP7 financials you will ask for his/her support to get prepared for the audit.

And that is the point when the coordinator will have to make an unscheduled move and get out of his/her “web” and initiate a meeting with the partner(s) involved because there is no way that you will be able to sort out a detailed go-through over the bills and financial statements neither via Skype nor other means of communications.

In an ideal case the coordinator has some idea on how to prepare for an audit and also some experience on what those details are which help to comply with the many requests of the auditors. Also in an ideal world there are no communication barriers between the partner waiting to be audited and the coordinator while discussing the matters at hand.

But in reality a third party might be needed to bridge such gaps. Also it usually helps if the audited party shows some interest towards the whole procedure and tries to go with the meeting’s flow rather than just leaving all the juicy part to the third party to absorb. It might happen that the partner get dethatched from the topic since it is explained in foreign language and at the end of the day the meeting will be concluded with a realisation that it was nothing short of a waste of time for him, though all the major aspects had been covered. 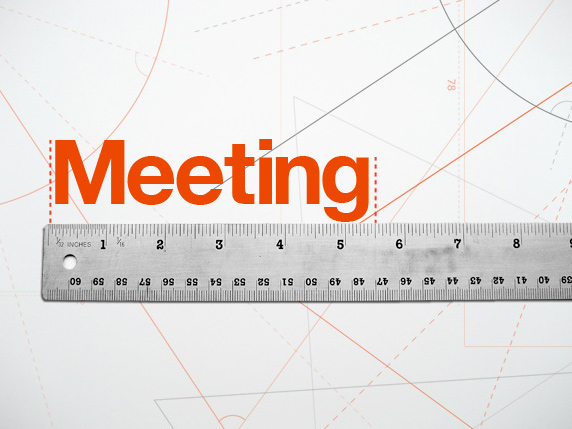 Cultural differences may further burden such meetings. I personally witnessed the very despising reaction of a number of male representatives from the soon-to-be audited-partner’s side being quite obviously ignorant towards a female representative of the third party who was trying to convey the coordinator’s message on the important details for them. As a result the involved third party became an expert on EC financials however that was not the aim of her involvement.

Situations may escalate to a point during such a complex meeting (in terms of topic, number of attending participants and linguistic barriers) that the meeting participants are engaged into casual chat with each other and start not paying any attention beyond a certain point to the coordinator’s instructions while the coordinator finds himself briefing the third party only to realise that in the strictest sense none of them has anything to do with the audit.

This is because collective financial responsibility does not apply in any of the EC funded programmes, meaning that though the coordinator may suggest the partner how to spend the EC funding (in line with the DoW), but if they choose to go for a hot-tub instead and put its cost on the project budget the coordinator is no longer liable for such actions.

Fortunately the story had a happy ending, but it perfectly reflects some of the many issues you got to come over which are not closely related to the technical aspects of your project.

István Pári
26 March 2013
No comment has been submitted yet