Deadlines are part of our everyday lives. Paying your bills and monthly car mortgage usually has a deadline so has the submission of your weekly lottery ticket. With a few exceptions human nature in general tends to underestimate the time needed to do something if the deadline is far away (for example in the case of FP7 calls, which are posted in mid-July and the deadlines are sometime at the end of the fall or early winter), but as it draws nearer and nearer one may realise that he/she should have started preparations so much earlier rather than leaving everything for the last few weeks. 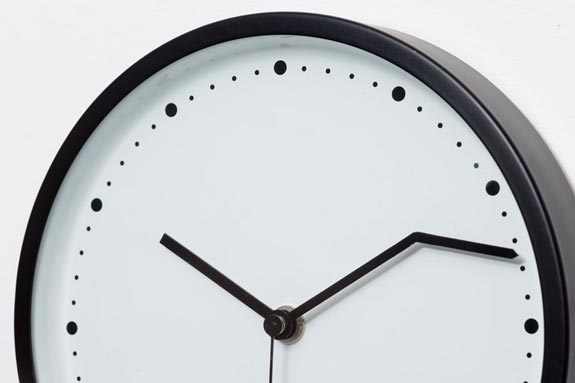 Successful proposal preparation is definitely not a last minute job and Brussels deadlines are very sharp and unforgiving for the late comers.

For instance, building a consortium takes time. A lot of time. Even if you already have a good network of professionals from previous proposal applications or projects you carried out together bringing them on-board may be tricky during the summer holiday season. Not to mention setting up new links with potential partners you haven’t worked with previously.

That is right. If you want to deal with only developing the proposal and the miniscule but plenty of administrative issues in the very last weeks you got to have an 80% ready consortium by 2 months before the submission deadline. Key partners are essential to support the frame of your proposal concept. Minor roles can be assigned later on but if you are on your own 8 week before the submission deadline with your idea only, having noone to back you up your chances are quite slim to be able to round up a potent consortium in time. 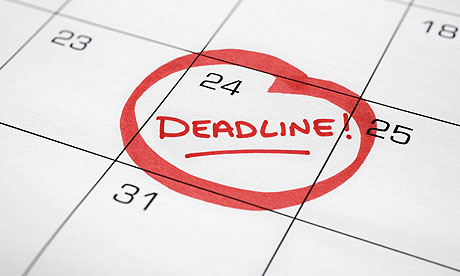 Picking partners is like arriving to the market place at an early hour. On a first come first served basis you may find very appealing and fresh products leaving the rest, less attractive for the late comers. Similarly if you manage to put an internationally recognised key partner behind your idea early on, the chances that it will be picked by someone else will be limited (since it is already engaged), and your chances of delivering a strong proposal based on the provided expertise are greatly boosted immediately.

After having your consortium (almost) ready you got to delegate tasks to each of them, preferably with an even distribution. Ideally you have the frame of your concept ready by the time you start searching for potential partners, so once you have them you will have a clear idea regarding the way you expect them to contribute. Of course your initial concept may evolve during the preparation phase as a result of receiving input from the relevant partners and you should be open to such minor changes in your initial plan. Keep in mind that you partner up with an organisation because you trust them with their expertise on the given field, so be open to their suggestions and opinions.

István Pári
23 January 2013
No comment has been submitted yet