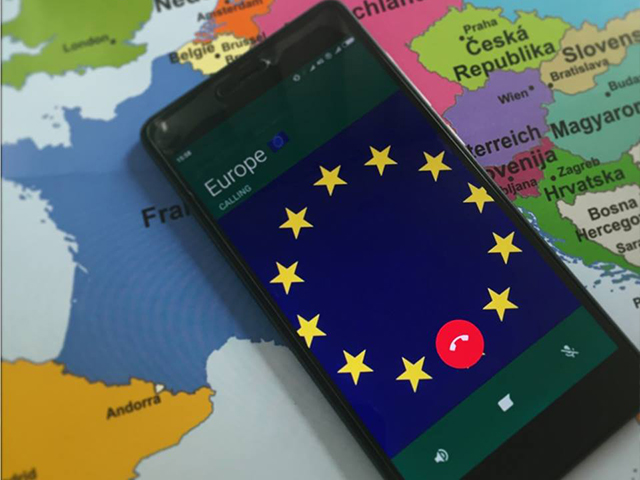 The European Commission, the Parliament, and the Council have been dealing with a lot this year and a lot has been achieved. For many projects and future initiatives, the work is still going on, such as the Digital Single Market, strengthening the monetary policy, managing external partnerships and much more. But let’s go over the main events that took place this year:

The idea of a European Innovation Council was launched by several leaders this year and High-Level Group has been established to further develop it. So, let’s see what the EU bodies are up to in the upcoming year. In the meantime, what were the highlights of 2017 for you?

Cosmina Bisboaca
14 December 2017
No comment has been submitted yet