The trickiest H2020 evaluations we have received so far! 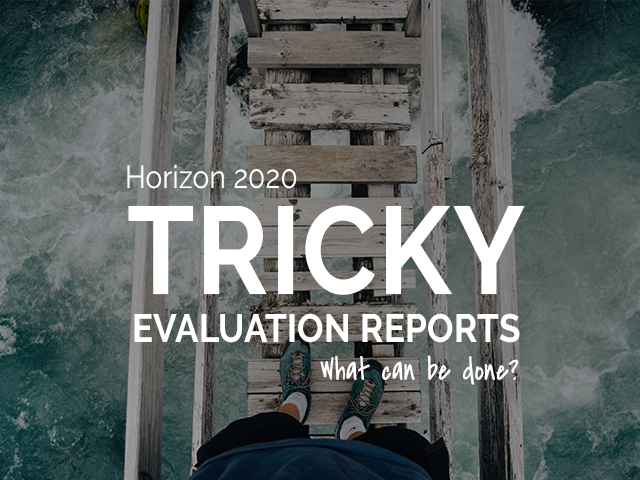 Not happy with the evaluation summary report (ESR) you received for your H2020 proposal? Do you believe your proposal should have received a higher score? You are not alone!

While the overall success rate for the proposals submitted by the EMG group is considerably higher than the average success rate within H2020, very often we also face disappointing news while reading the official feedback from the evaluators.

In this blog post, we tried to summarize several typical scenarios for beneficiaries and suggest potential further actions.

When the evaluators consider your objectives as “not clear” or the concept as “not sufficiently detailed”, even if you disagree, you will have to accept constructive criticism. In this way, you will see that the way you presented your excellent idea did not convince external experts that it should receive funding.

For example, the ESR we received for the predecessor (previously submitted proposal) of our currently running project included the following comments:

These comments made us realize that, while the evaluators liked our idea and approach, they did not understand the ways we’ll employ to reach our objectives and achieve the expected impact. Therefore, for the next call, we resubmitted the proposal, keeping the original concept, but focusing more on explaining our approach. The proposal received funding and the new ESR read:

While many of our submitted proposals, which did not score high enough to get funded, simply remained ideas on paper, some of them were transformed into projects. We took evaluation comments into account and resubmitted the improved version under the same or similar calls during the following submission rounds. With many upcoming calls this fall, we encourage you to do the same!

This is a tricky part in the evaluation. When you receive critical comments and suggestions on what can be improved, you can work around it for the resubmission. However, when the comments are all positive, but the score is not the highest, it may be difficult to understand the evaluator’s perspective.

For example, for one of our proposals, we received the following comments:

These scores were still within the “excellent” range, however, being on the lower scoring spectrum prevented us from being funded.

In many cases, there is a waiting list for excellent proposals. It means that you may still receive funding, if there is additional budget available; you may also be funded, if, for some reason, the beneficiaries of the selected projects did not manage to sign the Grant Agreement.

If your proposal is on the waiting list, stay hopeful and try to capitalize on the excellent partnership you created for the proposal by looking for new cooperation opportunities under various funding programmes.

Very rarely, we receive evaluations which are quite contradictory. That leaves us thinking whether all evaluators read the proposal attentively in order to provide the consolidated evaluation summary or whether the conflicting opinions of several evaluators were simply included into the overall evaluation.

For example, for one of our proposals coordinated by us, which received 12 out of 15 points, we received the following comments related to the management structure:

This raised concerns as to whether the whole proposal was reviewed in detail, as in several sections we clearly stated that we will only act as an administrative coordinator and we’ll be supported by the Scientific Leader, a partner, who has vast experience in relevant research activities.

For the proposal described above, we did not resort to any appeal measures, but there is a redress procedure available for beneficiaries. The official guidelines for initiating the procedure state:

The coordinator may submit the request for redress, if they believe that there have been critical errors in the evaluation process. The EC might decide to conduct the re-evaluation (also for one criterion, if specified in request) and the new evaluation score will be considered final (and may be lower too).

In our experience, it is a time-consuming process and your grounds for redress must be very well justified and cannot be subjective.

You should always remember that the evaluation process is strict and fair, but the evaluators themselves are also humans.

Therefore, we advise you to always conduct proposal self-evaluation before submitting a proposal.

If you need further tips on how to improve your proposals, join us for our H2020 Proposal Writing Academy!

Liliya Levandovska
19 September 2018
No comment has been submitted yet 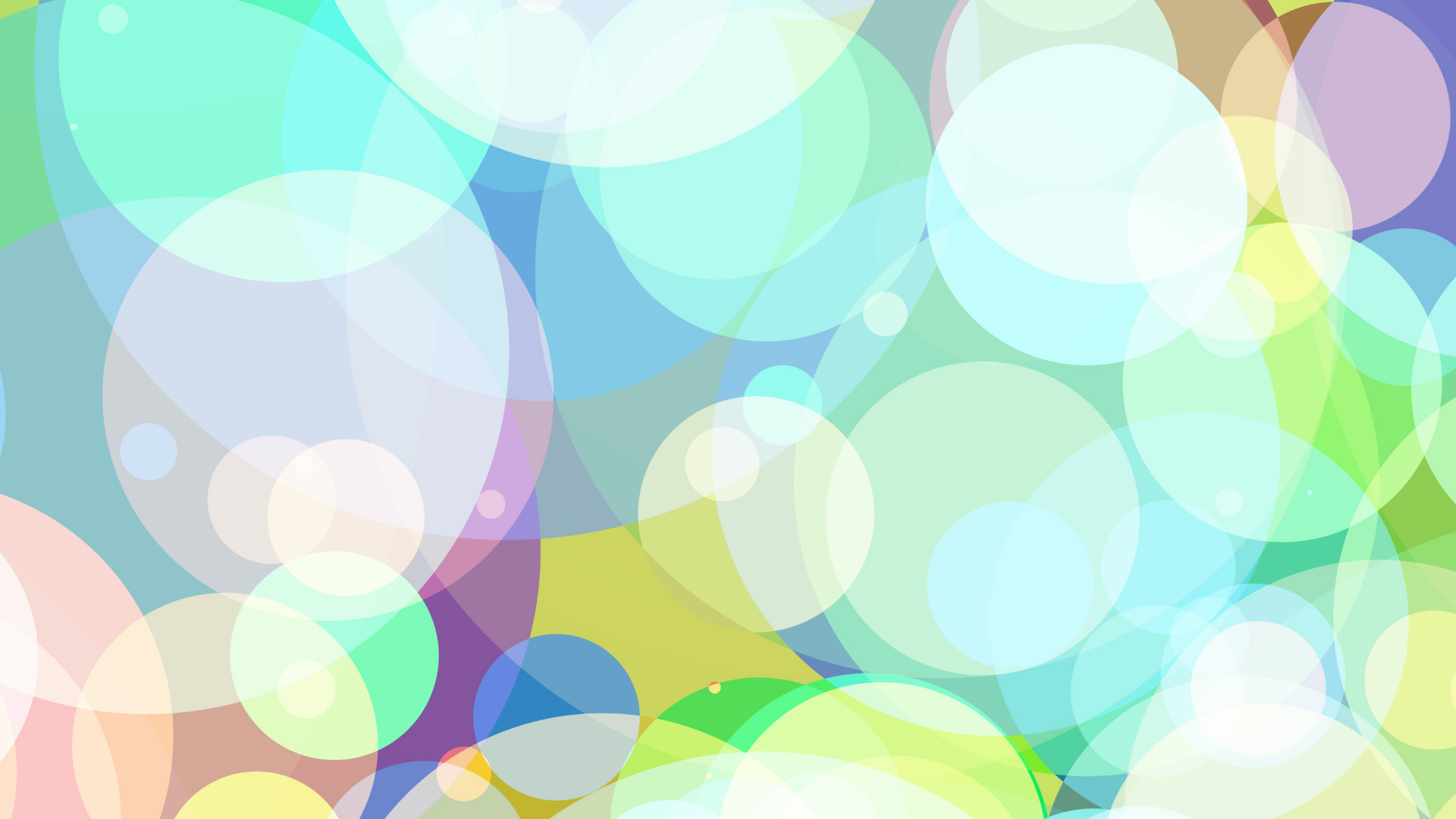 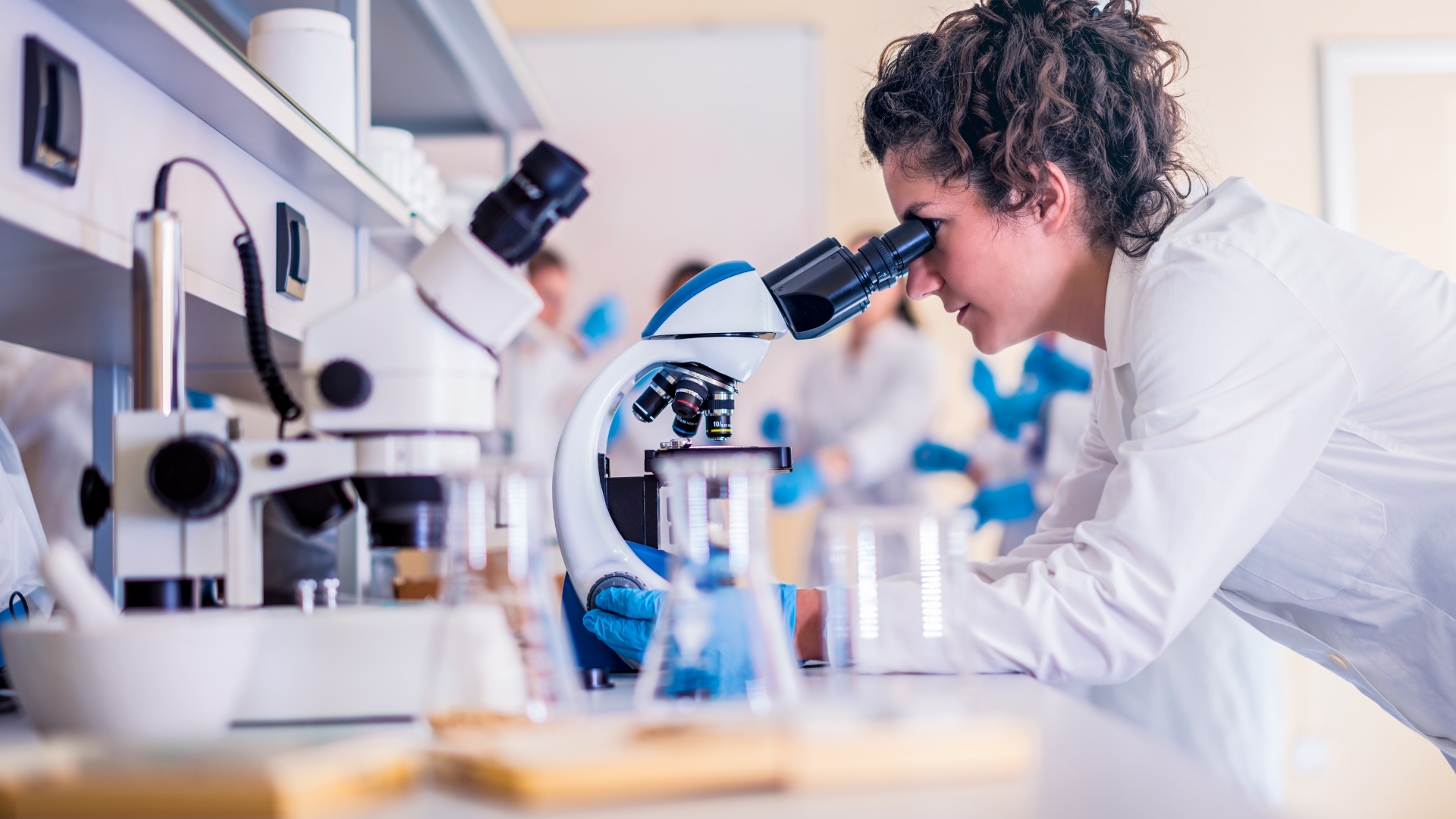 Today, we celebrate the launch of the Starting Grants for researchers, the first grants under the Research and Innovation Framework Programme, Horizon Europe.