UN's Ocean Decade: A decade to reverse the decline of ocean health worldwide

What a better way of starting a decade than declaring it a decade to reverse the cycle of decline in ocean health?

The United Nations has proclaimed a Decade of Ocean Science for Sustainable Development (2021-2030) to support efforts to reverse the cycle of decline in ocean health and gather ocean stakeholders worldwide behind a common framework that will ensure ocean science can fully support countries in creating improved conditions for sustainable development of the Ocean.

Why is this important?

Historically, the oceans have served humans as a source of culture, livelihood, expansion, trade, food and other resources enhancing both our health and well-being. In a broader scale, the ocean plays a key role in governing climate, weather, production of oxygen, the carbon cycle, water and nutrient cycles and overall planetary chemistry. However, we are affecting in unimaginable ways what once we thought was too big to affect, the big blue covering 70% of our planet. 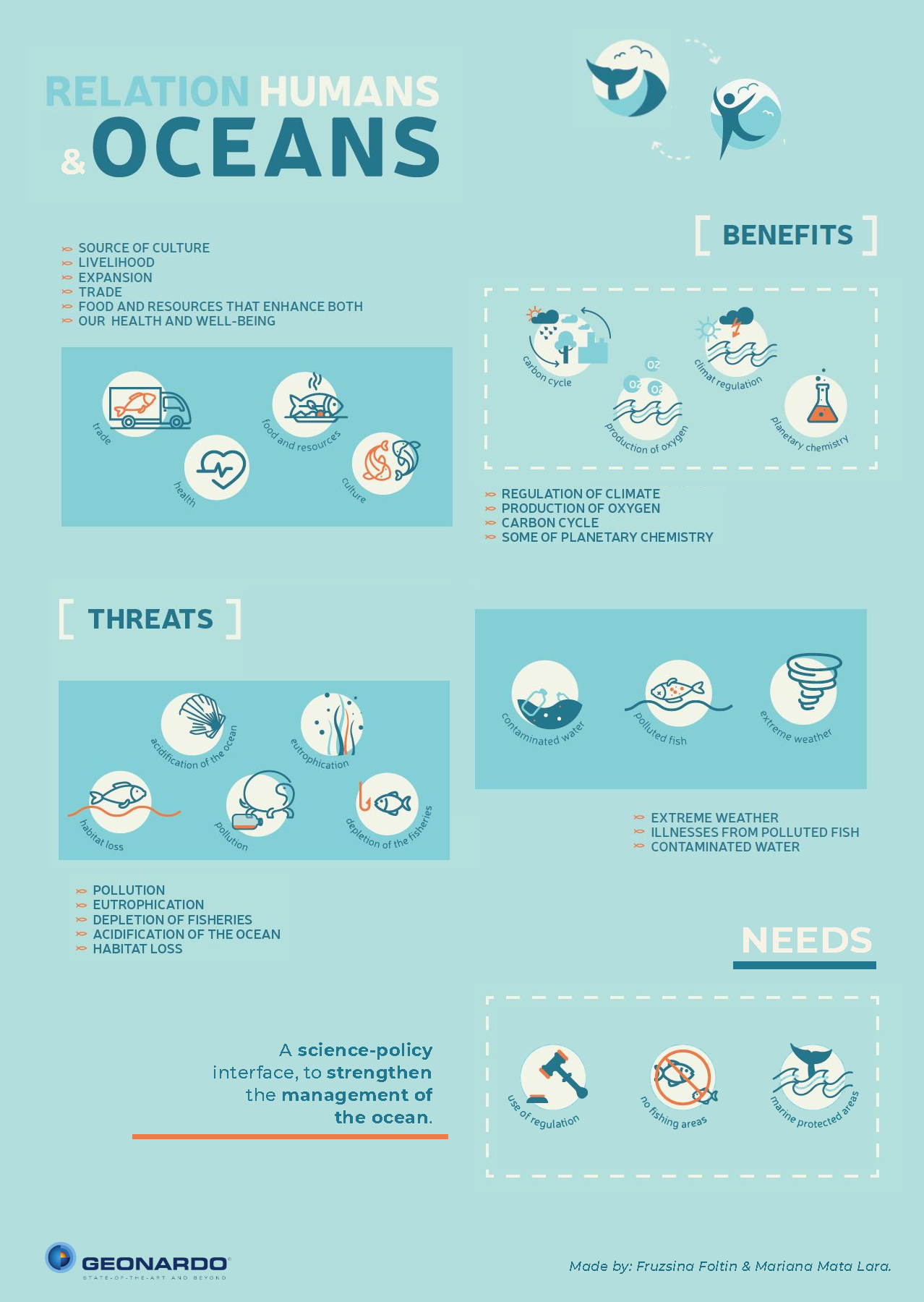 Human land-based activities and extraction of resources have led to pollution, eutrophication, depletion of fisheries, acidification of the ocean, and habitat loss, while introduced exotic species have drastically altered ocean ecosystems. Examples of human impacts can be seen in many different faces of marine and coastal environments.

In Europe, wetlands, seagrass meadows, shellfish beds, biogenic reefs and other productive and coastal habitats are nearly eliminated. In fact, marine biodiversity across all of Europe’s regional seas is considered to be in poor condition: only 7% of marine species assessments indicate a ‘favourable conservation status’. Sharks, as an example, which are seen as an indicator of healthy habitats, are estimated to have declined by 90% worldwide, having depleted in some regions of the EU like in the Mediterranean between 96 and 99.99%.

These adverse impacts that transform ecosystems into degraded marine and coastal environments have started to affect humans’ health and well-being. If the Ocean gets affected, so do we.

A ‘once in a lifetime’ opportunity

As the impact of multiple stressors on the ocean is projected to increase as the human population grows towards the expected 9 billion by 2050, and given that society now depends on the ocean more than at any time before, the UN has declared that this will be a ‘once in a lifetime’ opportunity to create a new foundation, across the science-policy interface, to strengthen the management of the ocean. Otherwise, it will be too late.

Over the coming decades, a changing climate, growing global population, and increased environmental stressors will have significant yet highly uncertain impacts on food security and human well fare. Adaptation strategies and science-informed policy responses to global change are urgently needed.

The Decade will encourage the science community, the policy-makers, the private sector and the civil society to think beyond business as usual and aspire for real change.

Overall, it is expected this will help to:

Provide ocean science, data and information to inform policies for a well-functioning ocean in support of all sustainable development goals of 2030 Agenda.

How could you help?