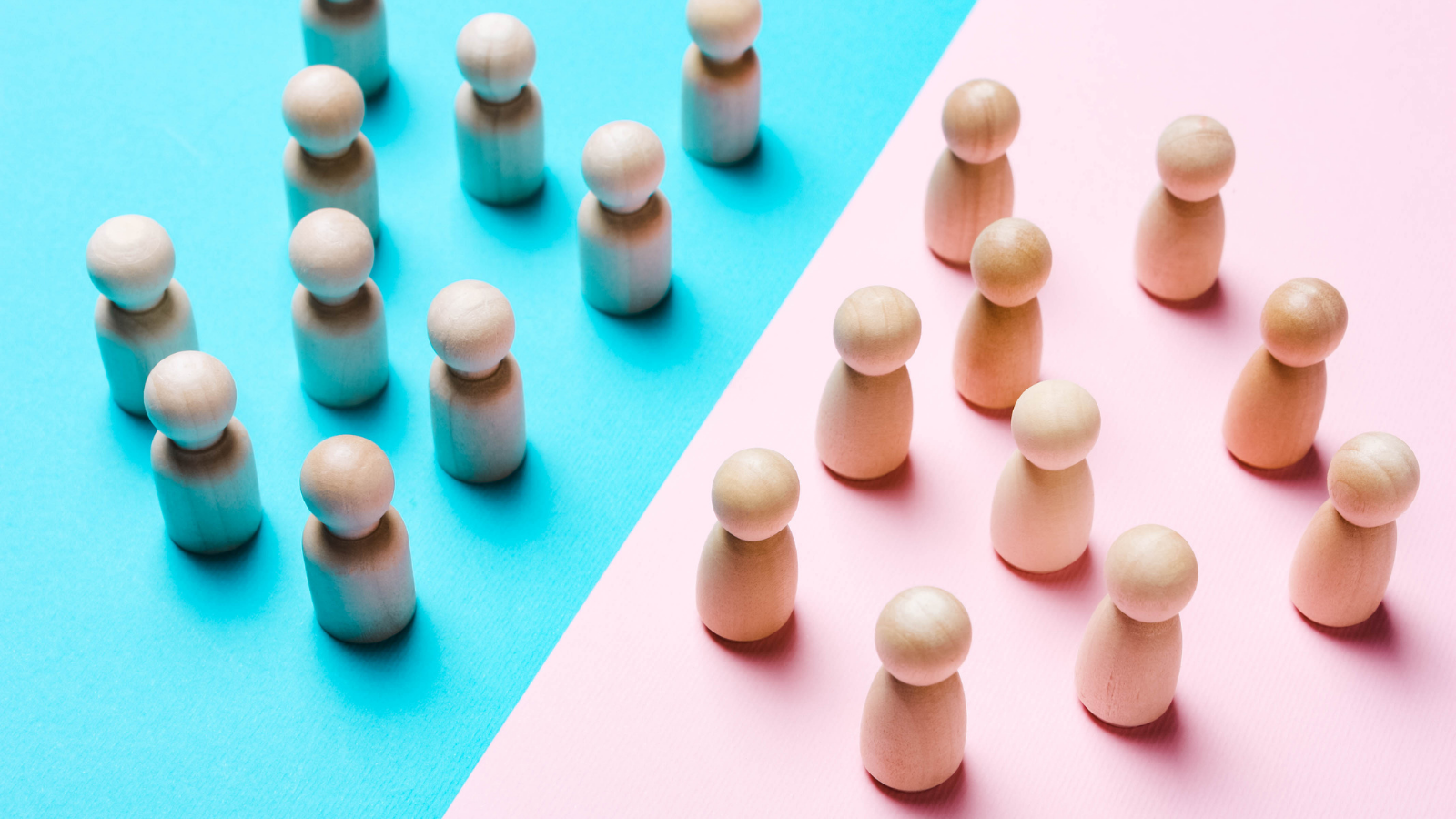 The EU research and innovation days concluded with great news for the gender equality community: to be eligible to funding, every legal entity, whether it is a public body, a research organization or a higher education establishment applying to Horizon Europe will need to have a Gender Equality Plan (GEP). However, once the euphoria falls, many questions arise. How will the GEPs be assessed to ensure their quality and commitment? What will be the time frame for GEPs to be enforced as an eligibility criterion? What will the enforcement mechanism be?

Some of these questions have already been answered during the Co-design Session “Get ready: A new ERA for Equality is calling” last 22nd September. What we know is that these GEPs will have to cover the following minimum requirements in terms of process:

Moreover, the following key areas are considered as priorities to be addressed via concrete measures and targets within GEPs:

This process, especially for research institutions that do not have a GEP in place yet, is lengthy and requires human and financial resources, careful planning, and monitoring strategies. A lot of groundwork needs to be done, as for 2022 this requirement will be enforced and become a fully-fledged eligibility criterion for applicants. What has emerged is that the EC will not judge the impact of these GEPs, but more the formality of this document. Moreover, concerned institutions will receive support and resources from the EC to meet the prerequisite.

Luckily, many recent SwafS projects are committed to supporting the implementation of gender equality plans, such as our SPEAR project, and this gives us a track-record of strong gender equality measures we can learn from.

The main trigger of this huge leap is the acknowledgement that, despite the progress, systemic biases persist in research and innovation. When women are excluded or underrepresented in the research process, this inequality can lead to suboptimal outcomes. An example is the historical exclusion of women from biomedical trials, which means that many common treatments and therapies are less effective on women - if they are effective at all. Similarly, and more recently, the embedded bias in the data used for machine learning hardcodes bias in the ensuing algorithms. For example, facial recognition technology tends to be weak in recognizing women of color, because they are underrepresented in the training datasets.

Another interesting discovery is that according to a recent study pursued by researchers from the U.N. scientific and cultural body UNESCO, the vast majority of assistants such as Apple’s Siri, Amazon Alexa, and Microsoft’s Cortana are designed to be seen as feminine, from their names to their voices and personalities. They are programmed to be submissive and servile - including politely responding to insults - meaning they reinforce gender bias and normalize sexist harassment.

From technologies to policies, women’s voices and perspectives have been excluded for many years from the policymaking process and therefore their interests, concerns, and needs were not taken into consideration. Many spheres of our lives have been defined, shaped, solved, and implemented without looking at them through the gender lens. Over the past twenty years, gender mainstreaming, namely, the approach to policy-making that takes into account both women's and men's interests and concerns, has been enforced at the EU level. Since then, small steps have been taken, and the gender dimension is becoming increasingly incorporated in many spheres of our lives.

We are profoundly happy to see that the EC has seriously taken such a big commitment, and hope to see a systematic and institutional change across all Europe, for research and innovation that is inclusive and for all. 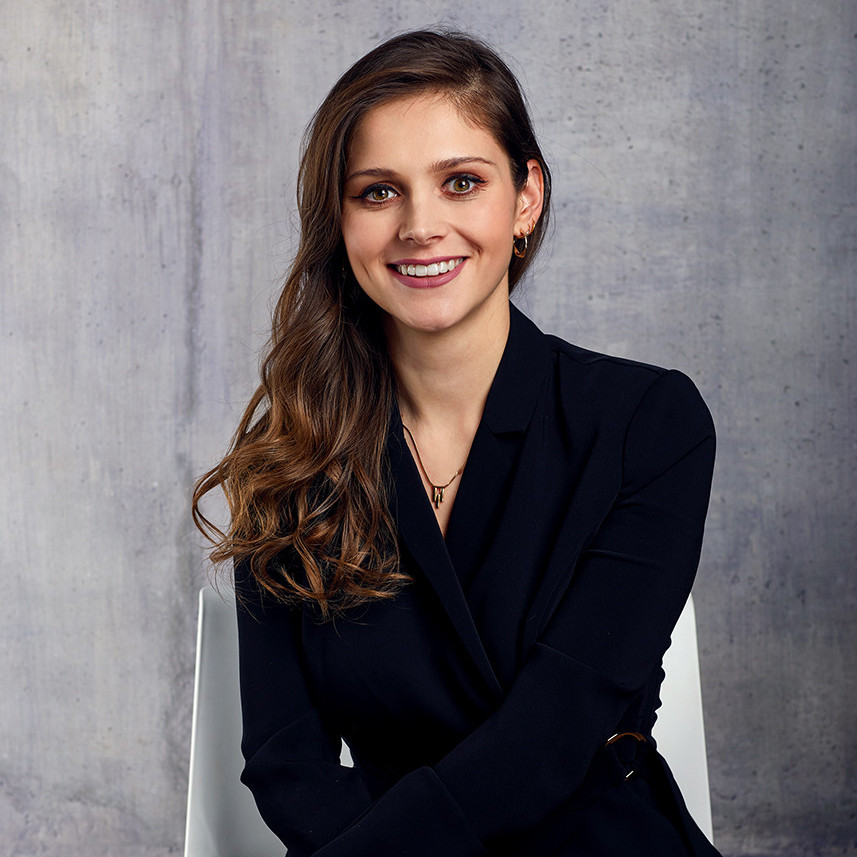 Jelena Lazic
30 September 2020
No comment has been submitted yet 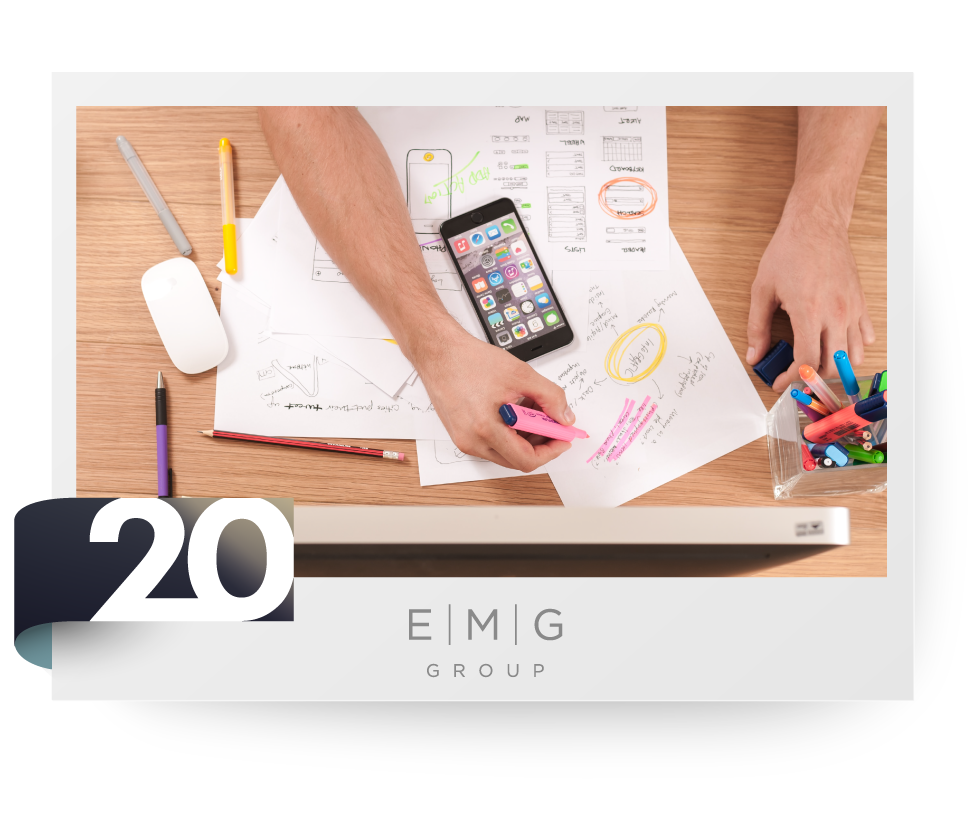