The European Council faces a new presidency, and the new headquarter has already flying flags made from recycled materials recovered from the sea.

Do you know which country is presiding it and how it works? 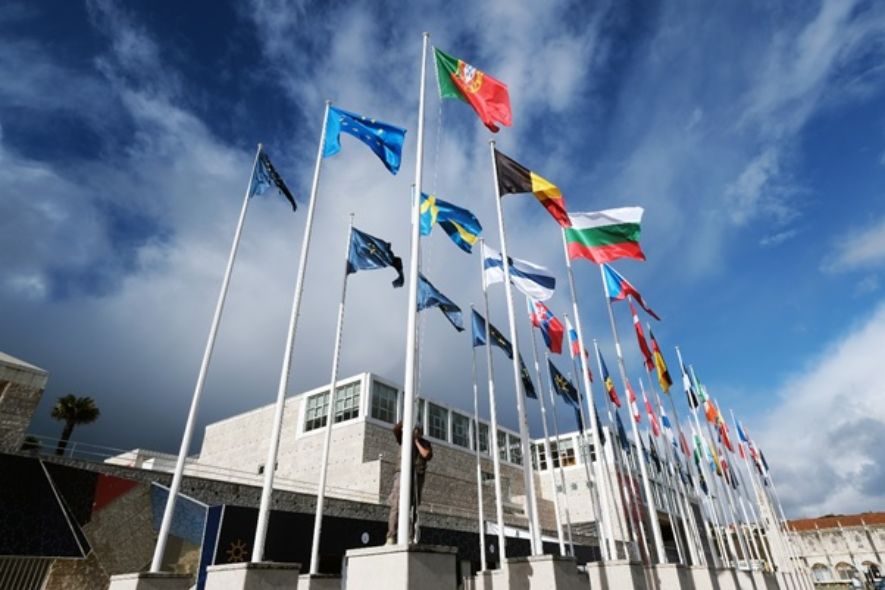 The Council of the European Union (EU) is the institution that represents the member states' governments. Informally known as the Council, it is where the ministers from each EU country meet to adopt laws and coordinate policies.

Role of the presidency of the Council

The presidency of the Council is responsible for the functioning of the Council of the European Union, the upper house of the EU legislature. It chairs meetings of the Council, determine its agendas, set a work programme and facilitate dialogue both at Council meetings and with other EU institutions. The presidency works in close coordination with the President of the European Council and the high representative of the Union for Foreign Affairs and Security Policy.

The presidency is not an individual, but rather the position is held by a national government which role rotates among the member states of the EU every six months. In order to ensure some continuity in terms of the programme, three member states work closely together in a system of “trios”; a system introduced by the Treaty of Lisbon in 2009. The trio sets medium-term goals and prepares a joint agenda determining the topics and major issues that will be addressed by the Council over a period of 18 months. Based on this wider programme, each of the three countries prepares its own more detailed 6-month programme.

As of January 2021, with headquarters at the Centro Cultural de Belém (CCB) in Lisbon, Portugal is taking over the presidency at a particularly difficult moment, when the COVID-19 pandemic and its socio-economic consequences present an unprecedented challenge for the EU and its Member States, requiring decisive and wide-ranging action.

If you would like to check the programme for the Portuguese presidency of the European Union Council, you can check it out here in detail.

For Portugal's Presidency of the Council of the EU, it will be very important to strengthen Europe's resilience and its citizens' confidence in the European social model, promoting a Union based on shared values of solidarity, convergence and cohesion – a Union capable of coordinated action to recover from the crisis.

The Portuguese presidency will work on three major priorities:

If you would like to read more in detail the five lines of action “Resilient Europe, “Green Europe”, “Digital Europe”, “Social Europe”, and “Global Europe”, then we invite you to visit the official website here.

As mentioned above, the presidency programme is approached as a trio, being the current presidency trio made up of Germany (second half of 2020), Portugal (first half of 2021) and Slovenia (second half of 2021). With predefined common priorities in line with the European Union's Strategic Agenda for 2019-2024, the Trio Presidency set measures for a robust recovery of the EU economy, with the following goals set: