The European Innovation Council: a New Component of Horizon Europe

Bringing research to the market 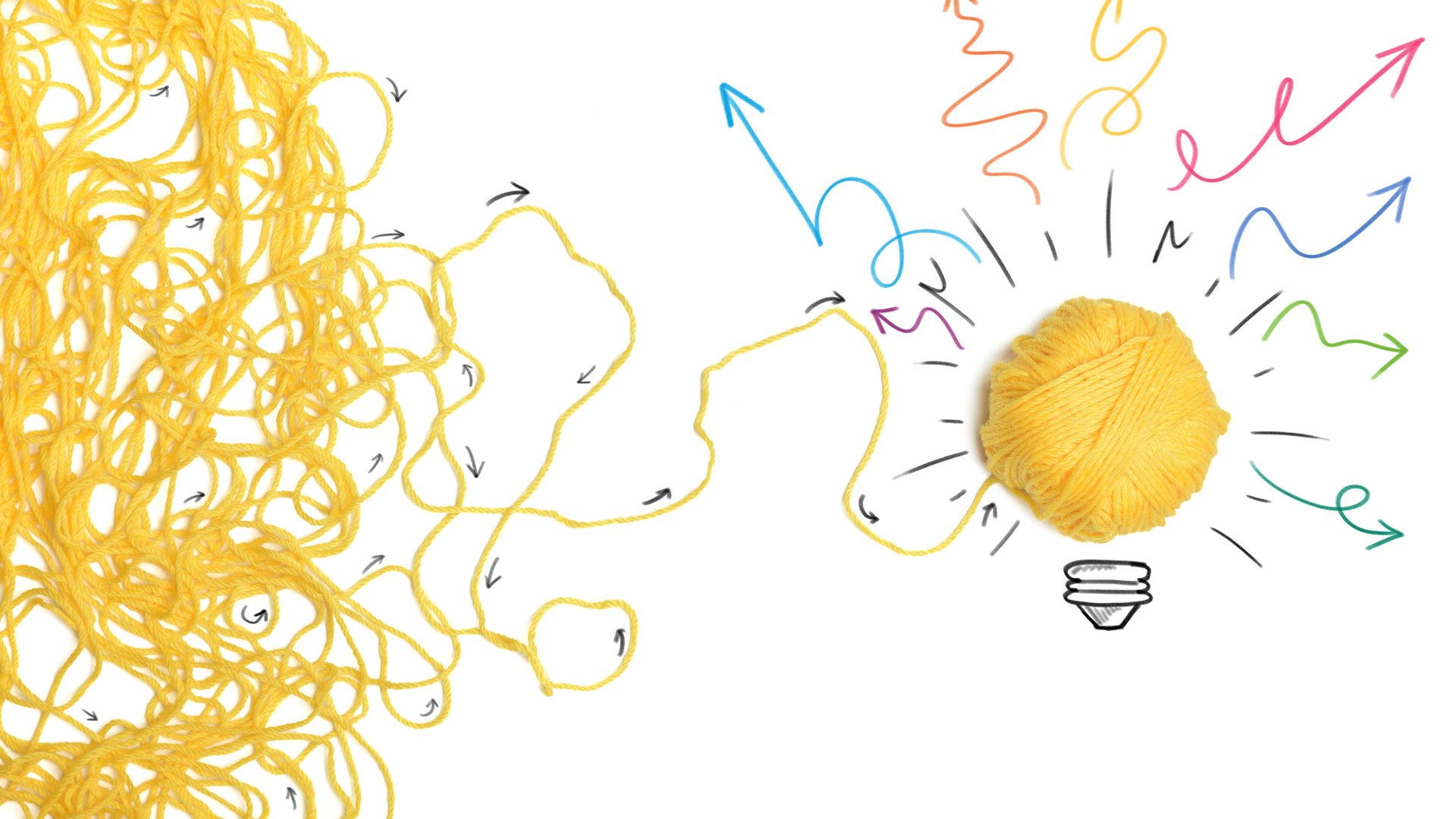 On 18th March 2021, the European Commission launched the European Innovation Council (EIC). Mark Ferguson, Chair of the EIC Advisory Board and the ceremony´s moderator, described the occasion as ´the opening verse of the opening chapter of the book of endless possibilities´, borrowing a quote from the Nobel Prize writer, Rudyard Kipling.

Ursula von der Leyen, the President of the European Commission, highlighted how “we’re good at making science with money, but we’re not good at making money with science, and the European Innovation Council is there to solve this paradox”. Europeans need to learn how to transform scientific discoveries into breakthrough innovations, make them market fit and eventually profitable.

With a budget of over 10 billion euros for 2021-2027, the European Commission wants to demonstrate and prove the innovation potential of Europe. The European Innovation Council is acclaimed to be pure bravery from the European Commission and, in fact, the concept and format of the EIC are unique on a global level. Not only has it a dedicated equity fund - the European Innovation Council Fund, but also it has its own acceleration programme, it offers mentorship and coaches applicants to assess their market opportunities.

During the event, Mariya Gabriel announced the 2021 edition of the Prize for Women Innovators, a prize intended to create role models across the European entrepreneurial ecosystem and contribute to reach a higher number of female entrepreneurs. The EIC also aims to leverage differences across geographical European regions, and it recognises the difficulties deep tech faces to getting enough funding to grow despite being one of the verticals with the greatest potential. This is why deep tech (e.g. Artificial Intelligence, blockchain, robotics and much more) will be one of the main focuses of the programme.

Overall, the application process has been simplified. For instance, the EIC Accelerator Open only requires startups to send a simple application form, a simple video pitch, and a pitch deck. Applications can be submitted on an ongoing base through the Funding and Tenders portal and will be evaluated on a rolling basis.

Check the work programme here, and take a look at which open call you would like to apply to.

Francesca Monaco
23 March 2021
No comment has been submitted yet