When is the right time to withdraw your proposal? 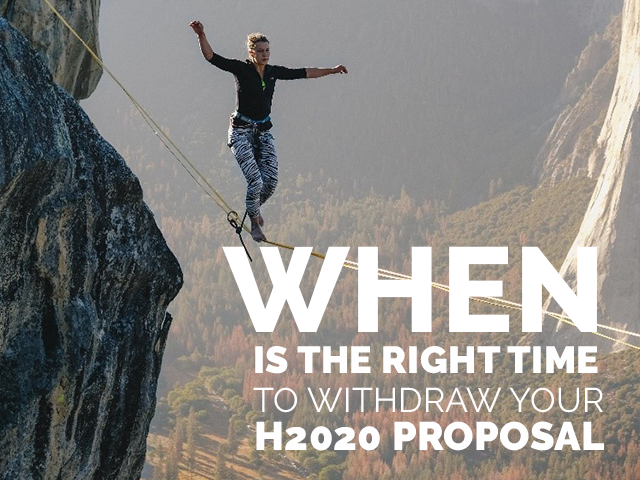 With the new Work Programmes published on the Participant Portal, it is time to strategize for the upcoming deadlines. You develop a concept, you find the right partners, but then something doesn’t go right, and you may find yourself in the situation to ask yourself the question: Should I withdraw my proposal?  It is a chilling scenario; however, it is one of the realities when preparing a H2020 proposal.

Even though it is a solution for your company not to waste resources, still it has to be practiced when all options have failed. It’s never easy for the project manager to withdraw a proposal well into the making, however circumstances and scenarios change, and one must adapt.

In the past six months I had to withdraw from two proposals and it has been a humbling experience to say the least. The two proposals were at a different stage of development, for the sake of confidentiality let’s call them proposal A and proposal B.

For proposal A, which I was coordinating, the deadline was in four months, enough time to search and work on development. I started noticing problems well during the third week of actively working on it. One of the problems was that some of the partners that I involved were not actively contributing to the proposal development and concept brainstorming.

So how do you solve an obstacle such as this?

One possible solution is to send an email to the concerned partner outlining tasks and deadlines, while providing clear deadlines in terms of your expectations. Sometimes your partners have extensive workload and a task list could ease their time management process or allocate the work to a colleague.

A second solution is to reach an agreement with your consortium partners on regular skype calls where you can update each other on the mutual progress.

Fast forward to one month before submission with proposal A, the general draft of the Work packages was done along with the Excellence section, nevertheless we had still a lot to work on to make the proposal competitive, until we received an email from a partner informing us it was withdrawing from the consortium. The partner had a crucial position and activities in its country. After careful evaluation on whether it was feasible to find a replacement and change the concept of the proposal, a mutual decision was made by the consortium to withdraw the proposal.

Proposal B was influenced by different variables. It had a shorter deadline, but for it, our role was envisioned as a partner. For a couple of weeks we helped to bring potential partners on board, however we received little interest.  A factor that also influenced our decision to withdraw our proposal was the upcoming Christmas holidays, which overlapped with the deadline for the proposal. Having in mind the holiday season and low feedback from potential partners to work on the call, we decided to opt out of that opportunity.

What were the lessons that I learnt from these two different experiences? 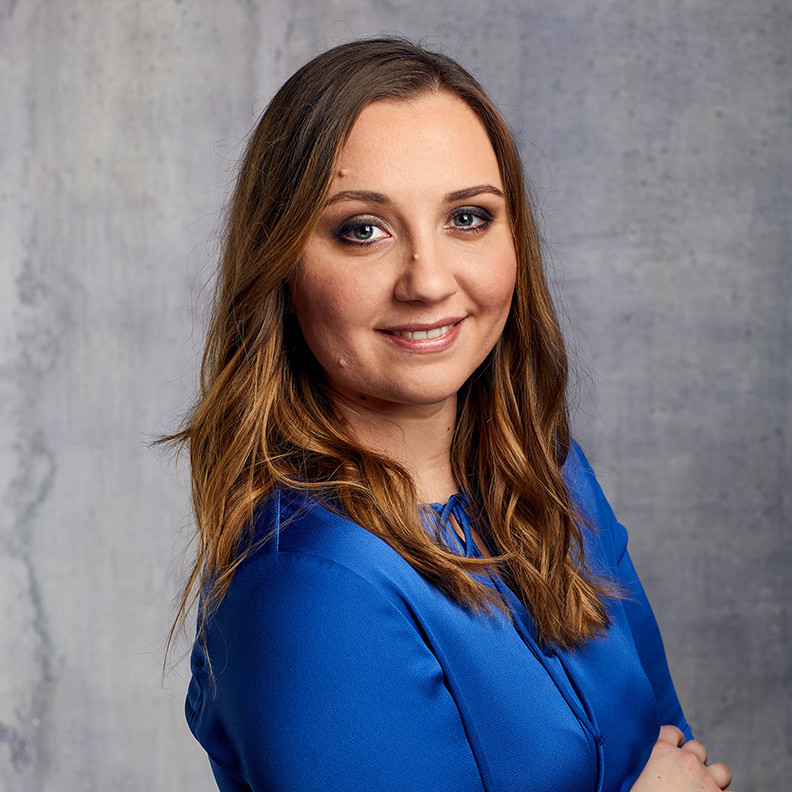