UK PARTICIPATION IN H2020: WHAT TO EXPECT FROM A NO-DEAL BREXIT SCENARIO? 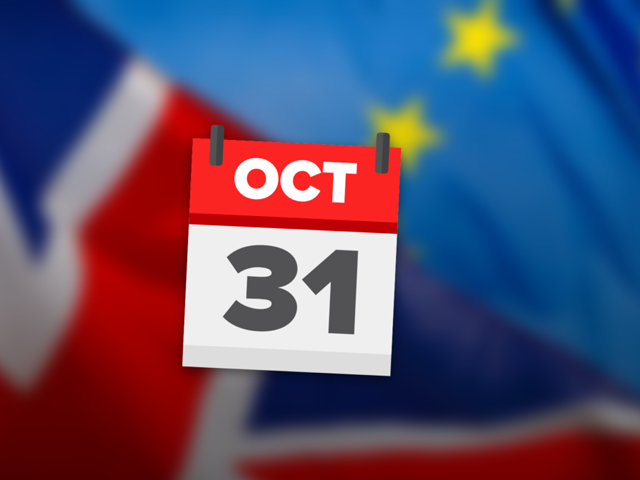 Although Article 50 of the Treaty on European Union foresaw the UK departure from the Union already by 30th March 2019, this scheduled exit was extended until 31st October 2019. The President of the Commission Juncker recalled Prime Minister Boris Johnson UK’s responsibility to present legal solutions to align the exit from the Union with the Withdrawal Agreement as a no-deal Brexit would cause substantial disruption in the UK and in the EU27. Still, the possibility of a no-deal scenario may not be excluded as only seven weeks are left to the final date and the UK Prime Minister announced that, though London aims for a transition deal, it will execute Brexit with or without a legal agreement by the end of October.

Which measures to alleviate the effects of a no-deal scenario?

The Commission sets some preparedness notices on the implications of a potential no-deal plan and a set of temporary measures to dispose of some of the issues arising from its prospective impacts. Similarly, unilateral measures were foreseen by the individual Member States to mitigate the repercussions of a no-deal Brexit and grouped by the Commission on a dedicated page.

What are the implications for your research and innovation projects?

While we all certainly know that the effects of a possible no-deal scenario would affect the UK and EU citizens, businesses and organizations in several ways – ranging from freedom of mobility, border control, road and air transport links to import/export pricing, EU citizens’ rights living in the UK, employment, among others - most of you are still wondering what the consequences of Brexit will be on the UK’s immediate future in the EU research and innovation programme. A UCL analysis of EU data shows that, despite all existing recommendations and measures to ensure a smooth transition with or without a deal, the ratio of UK-led projects dropped to 20% in 2018 as compared to 60% in 2015-2016. Indeed, UCL President Michael Arthur declared “What we are seeing is we are still participating in European networks, but we are leading less.”

The UK Government’s portal - which provides guidance to businesses during and after the Brexit - states:

This means that UK Research and Innovation (UKRI) will manage the delivery of a guarantee to ensure the funding for successful UK bids submitted until 31st October if the no-deal Brexit would take place. Additionally, UKRI will manage the independent assessment of UK applications to the European Research Council (ERC), Marie Skłodowska-Curie Actions (MSCA) and SMEi grants that have been submitted before Brexit if they are not assessed by the European Commission. Successful applications will be funded for the entire lifetime of the project. To learn more how to register for the guarantee funding, please consult UKRI website.

Will the UK participate in Horizon Europe?

The UK Government confirmed its interest to renew the Britain-EU collaboration on research and innovation within the next Framework Programme as a non-EU (associate) country. To this end, Professor Sir Adrian Smith was appointed by the Secretary of State of the BEIS (Department for Business, Energy and Industrial Strategy) to provide independent advice on the design of potential UK funding schemes. Nonetheless, Professors Marianna Mazzucato and George Dibb argue that, at present, UK participation in Horizon Europe is completely in the hands of political negotiations and the country has not secured yet its access to next round of funding (estimated to EUR 100 billion). In the guise of an associate member state, UK’s contribution to funds will have to be based on GDP and population, leading to possible higher costs to participate in the EU programmes or acceptance of a limited involvement in them.

Are you a UK-based organization?

Do you want to submit your next proposal with a UK partner?

Are you wondering what impact this might have on the evaluation and implementation of your project?

Do not hesitate to get in touch with us!