Scenario of mobilisation for a better Horizon Europe 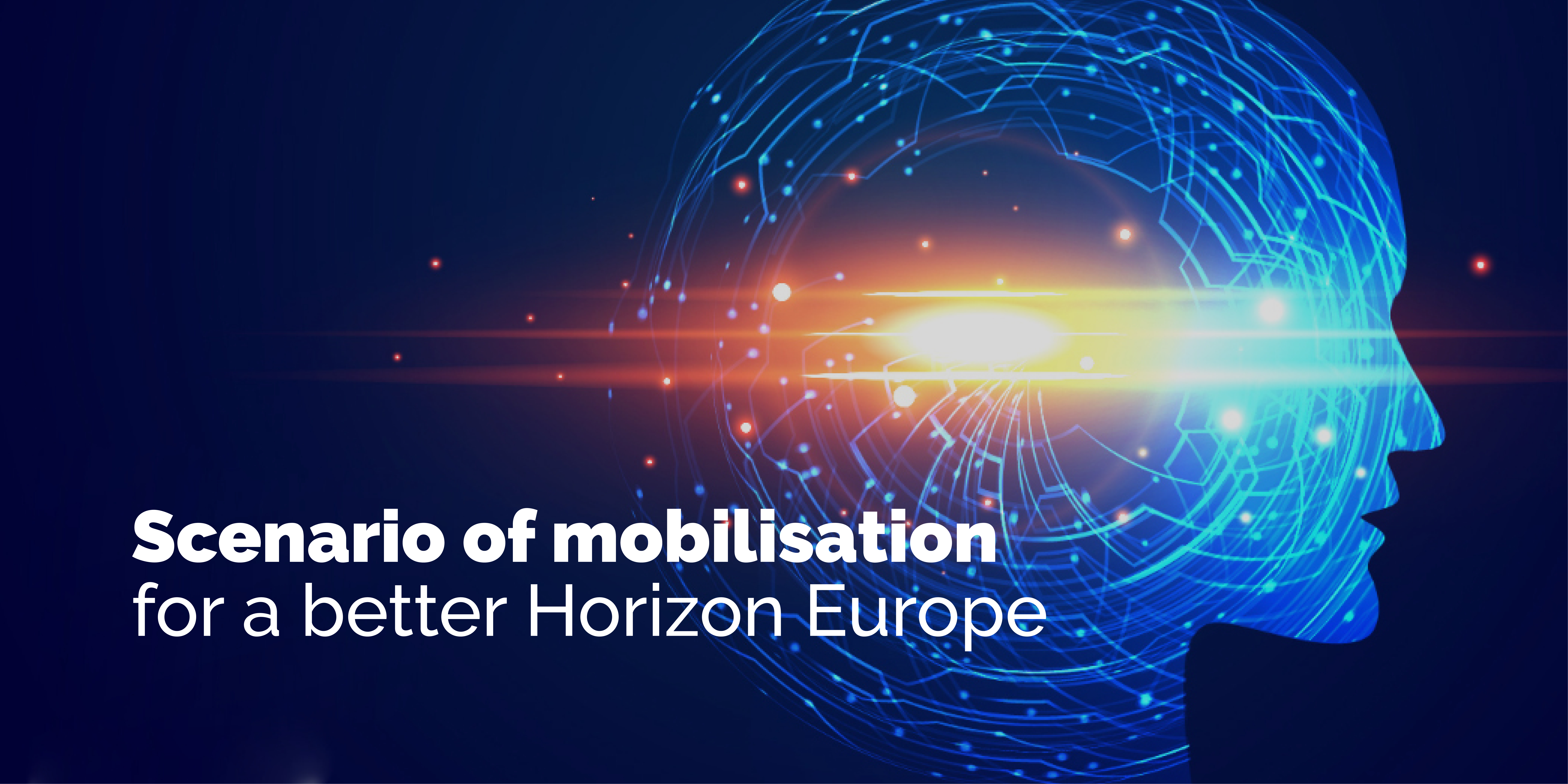 Last year the European Commission proposed an EU budget for 2021 to 2027 of €100 billion for the next research and innovation framework programme Horizon Europe. This roughly represents 7.8 per cent of the overall EU budget, also known as the Multiannual Financial Framework. It compares with about €80 billion given to the Horizon 2020 programme, which started in 2014 and runs until the end of 2020.

The proposal for Horizon Europe sailed through the European Parliament, which wanted to increase its budget to €120 billion1. The budget was carefully analysed and agreed upon by both the Parliament and the Council, given the economic importance of investment in research and innovation.

While the idea of giving EU money to researchers is well taken and has few if any real political enemies, equally few Member States consider it vital to their interests, according to Science Europe2. In the realpolitik of budgetary negotiations, this could turn out to be a fatal flaw.

Generally, the EU-13 group of newer member states are net recipients of EU funding and want an increased EU budget, as proposed by the European Commission3.

However, according to the past years data, newer Member States tend to be less active and have not profited that much from Horizon 2020, which has mostly distributed funding based on the scientific excellence of proposals and not their location. Newer member states have the option, therefore, to opt to funnel EU money into regional and cohesion funds and agriculture, which would be far easier for them to access4.

A second group of member states, the net financial contributors, get more involved in Horizon 2020, since they locate many prestigious research institutions. However, most of these countries are opposed to any increase in the overall EU budget, and several oppose cuts to existing regional and agricultural funding5.

This attitude was exemplified in a November speech by the Austrian Minister of Education, Science and Research, Iris Rauskala, at an annual EU research policy event in Vienna. The Minister started by heaping praise on Horizon 2020 and assured the audience that Austria wanted an adequate budget for Horizon Europe.

But, she added, Austria was unwilling either to increase its EU net contribution or cut other existing programmes. The country’s policy, in other words, is to both have its cake and eat it.

If Austria and other net payers, such as the Netherlands, were prepared to pay their fair share—necessitating an increase in the overall budget to offset for Brexit, among other things—then a properly funded Horizon Europe programme is possible. If they are not, the programme will see little or no increase compared with Horizon 2020.

The cuts that are currently proposed would bring Horizon Europe’s budget to about €84bn6. This may still seem impressive, but it is unequal to the programme’s ambitions, which include new concepts, such as missions, and a completely new funding line for innovation. If the more severe budget cuts currently being contemplated come to pass, retaining these novelties would mean impoverishing other parts of the programme.

According to Daniel Spichtinger, an expert in EU research policy & Horizon 2020 who has been thoroughly analysing the European research field, governments won’t stand up for the programme unless researchers make them.

Several EU umbrella organisations, such as the League of European Research Universities and the European Universities Association, are doing an excellent job at defending the research community’s interests at the EU level. They have started to mobilise their members at institutional level.

But local research communities at national and regional levels seem strangely apathetic about standing up for EU funding.

Has anyone seen any angry scientists in front of the Europa building, the Council’s Brussels headquarters? A researcher combined with high-level efforts from rectors and Nobel laureates may yet save Horizon Europe. It is therefore a good sign that the Initiative for Science in Europe, a platform for learned societies and research organisations, is preparing a campaign for Horizon Europe that could galvanise researchers on the ground.

Now is the time when researchers need to realise that budget decisions taken at the European level now or in the near future will directly affect their chances of getting projects funded several years afterwards. In other words, researchers need to act now so they don’t complain later. 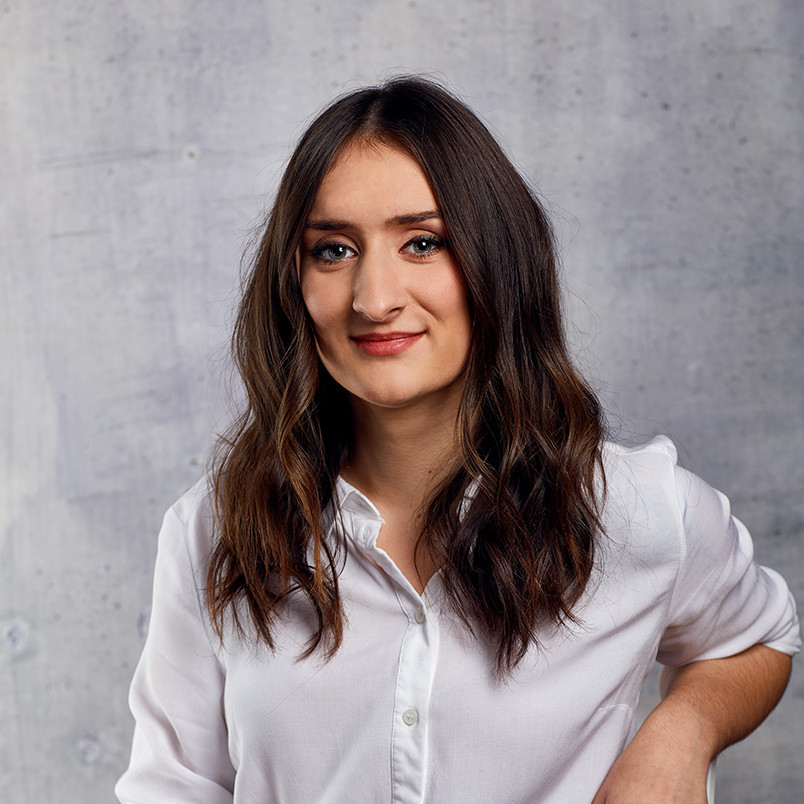 Carolina Pascaru
11 December 2019
No comment has been submitted yet