When you are thrown in at the deep end... 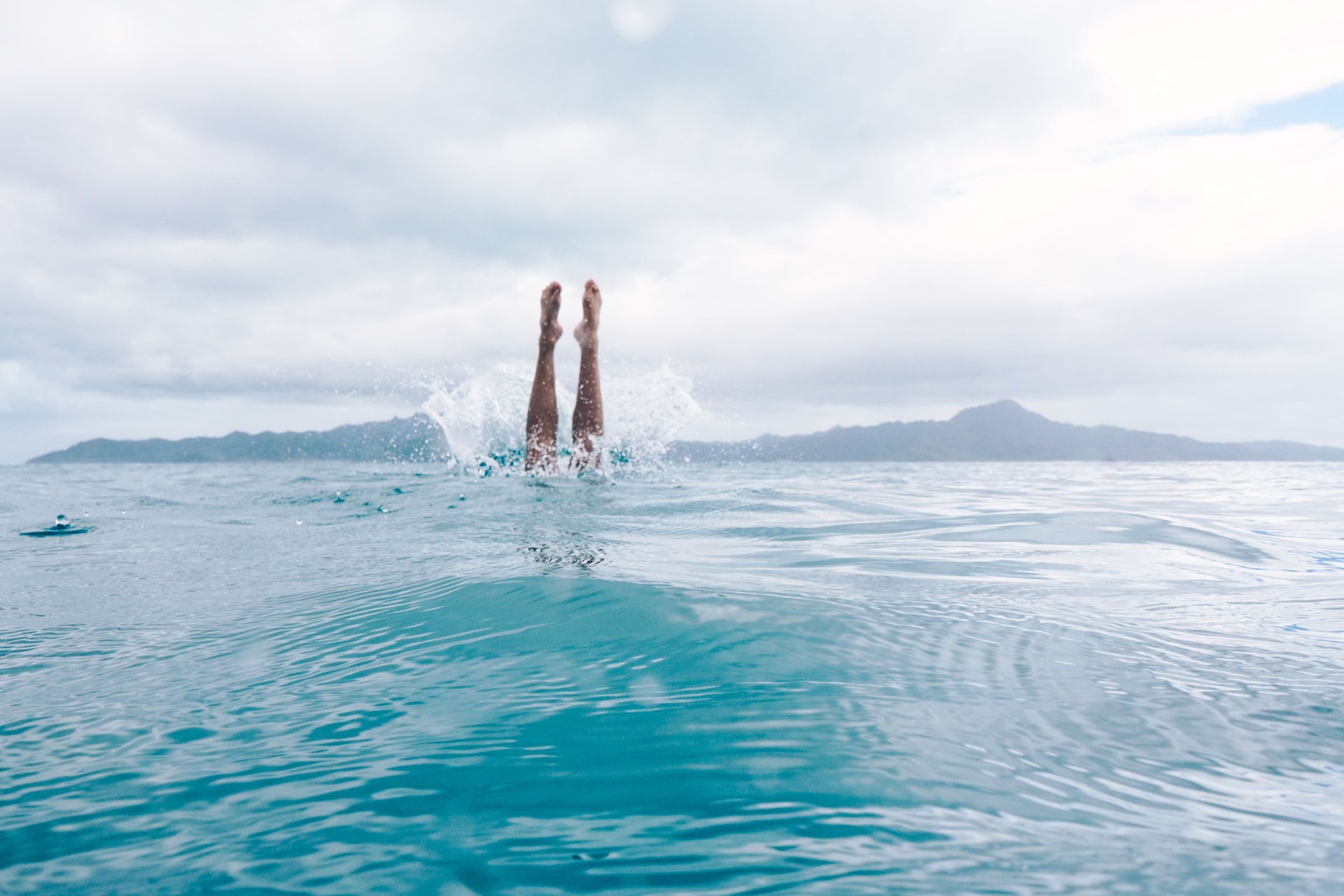 Another month has passed in a blink of an eye.

As part of our 20th Anniversary campaign, we decided to talk to Gabor about GEONARDO's very first project: OMENTIN. Here GEONARDO not only participated, but coordinated. Just like that.

Yes, it was. It was actually not only the first project we wrote but also the first one we took part in. We had just finished our university studies when our geology professor approached us and asked us: “How do you feel about getting involved in an EU project?”. “Why not?”, so we put together a consortium and submitted OMENTIN.

OMENTIN´s purpose was to raise awareness on special ore mining technologies and methods. At the time, the information available on the topic wasn’t really accurate and it was easily manipulated. This led to a huge resistance to mining in Europe. As geologists, we wanted to clarify certain issues concerning mining´s real impact and give truthful information to people. It is only with actual facts that it is possible to formulate judgments.

We know there are risks in mining, but they are mostly caused by human failure. That's why there needs to be more and better control from the technical side.

OMENTIN is a peculiar name… What’s the story behind it?

Ore Mining and Environmental Technology Information Network. Those were the years in which we used acronyms for everything. We would rephrase the title to the point its initials together sounded nice. And it brings back pleasant memories.

When saying OMENTIN.. What is the first thing that comes to your mind?

OMENTIN was the beginning. It's how our story started. Before, everything was done on a pro bono basis and was not really defined. OMENTIN was the first major contract which made us a company. Meaning we could have employees, pay salaries and be fully operational.

We tend to forget, but that was the first step towards what GEONARDO is doing right now.

Are you still in touch with the other consortium members?

Hmm… let me see...with a few of them, yes. We´re still in good terms with Miskolc University - even though they were only associated partner in the project. Peter, one of our senior project managers, also still runs projects with another key partner in Omentin, University of Lulea. With the other, we kind of lost connections.

What was a key lesson you learnt from your first project?

I would say two: international cooperation and being less naive.

The first five to six years of GEONARDO followed a thematic pattern which OMENTIN started. Topics, partners, environmental impacts and methods followed a defined structure. Many projects were the follow-up of a previous one. It was around 2006 that things changed and that’s when we started exploring other areas, other business opportunities even. Right now, looking back at the early 2000s, you would not be able to tell it’s the same company.

And less naive because I believed I could create more impact with one single project. Change can happen, and the results are tangible. I just always expected more.

Well, where shall I start from… We knew basically nothing on EU projects. We learnt the administration, financial and legal rules from scratch. There was no Europa Media Trainings to tell us what to do. We really learnt everything from our mistakes. The pressure was high, but when you are in your early 20s everything is easier to handle.

It was literally like being dropped in the deep end of the pool. We could either drown or learn to swim.

We decided we rather learn to swim.

But I don’t even want to look at those very first reports, I must confess I would be scared.

Francesca Monaco
29 May 2020
No comment has been submitted yet