The importance of writing good minutes

Or: how I learned to stop worrying and love good minutes 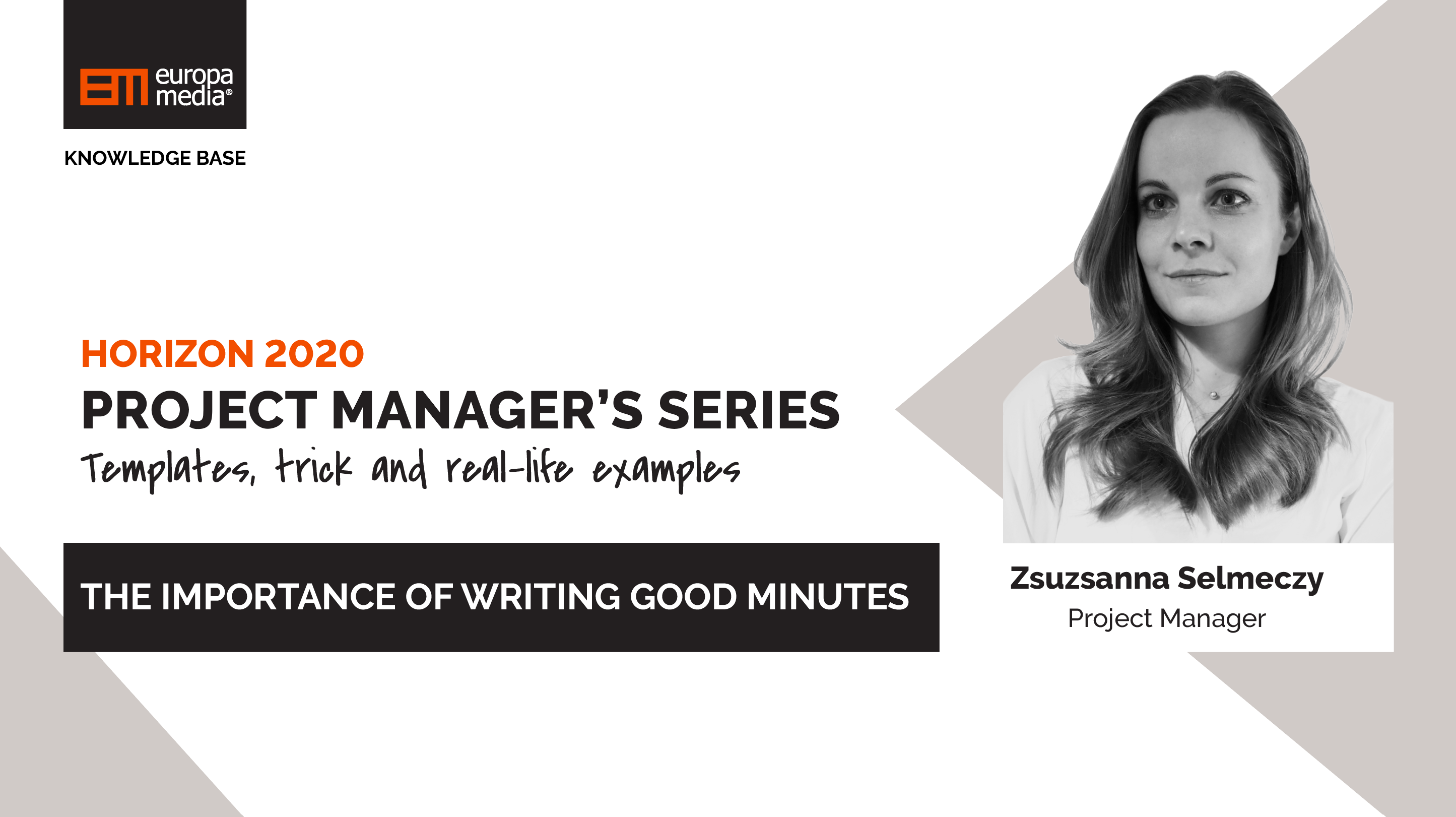 Have you ever had a meeting where you left feeling like it went well, but nobody took minutes and pretty much everything in the meeting becomes forgotten and has to be discussed again in a follow-up meeting? Or when somebody else decided to jump on it and write the minutes, but when you go over them a week later you have no idea what it all means? This is a problem which is surprisingly common in more companies than you might think, as I have witnessed first-hand. It can ruin the flow of a project and contribute to a disorganised and inefficient task distribution, with each contributor basing their work on their own memory of the meeting – leading inevitably to disagreements down the line.

How do I write good minutes?

The main aim of minutes is to provide a reference for all the members of a meeting which summarises what was discussed and lists all the actions which have been decided upon, including who they are assigned to and when they should be completed by. The minutes also provide legal proof that the meeting took place and that the recorded actions were planned to be carried out. This sounds simple, but it is easy to get carried away with discussion and either not take notes at all or to scribble down your interpretation of ideas discussed during the meeting towards the end when they are no longer fresh in your mind. To avoid this, as a Project Manager, during project meetings I ensure that the following rules are followed:

​Having one person in charge of taking minutes enables the other members to get carried away as much as they like and provides a creative, productive environment where they can develop new ideas and solutions without worrying about them being forgotten. To save writing time and engage a person who is taking the minutes into discussions as well, you can use a proper template and a pre-written agenda. Such an approach in the end will ensure that the minutes are consistent and that they contain all the required sections according to the agenda.

I think it is important at the end of the meeting to go over the actions that have been recorded with the other attendees. This ensures that the actions were interpreted correctly by the minute-taker and confirms consensus within the group. Additionally, it allows inclusion of any additional actions that might have been missed. After the minutes have been reviewed, they can be distributed with the confidence that they have the approval of everyone and are understandable to the attendees of the meeting when they read them a week later.

To save your time preparing for the project meeting, we created several useful templates. You can download our minutes template by clicking here or head to our Knowledge Base for more useful templates to assist with your project.

If you are looking for help with other skills such as proposal writing or project management then you can sign up to one of our many training courses here. 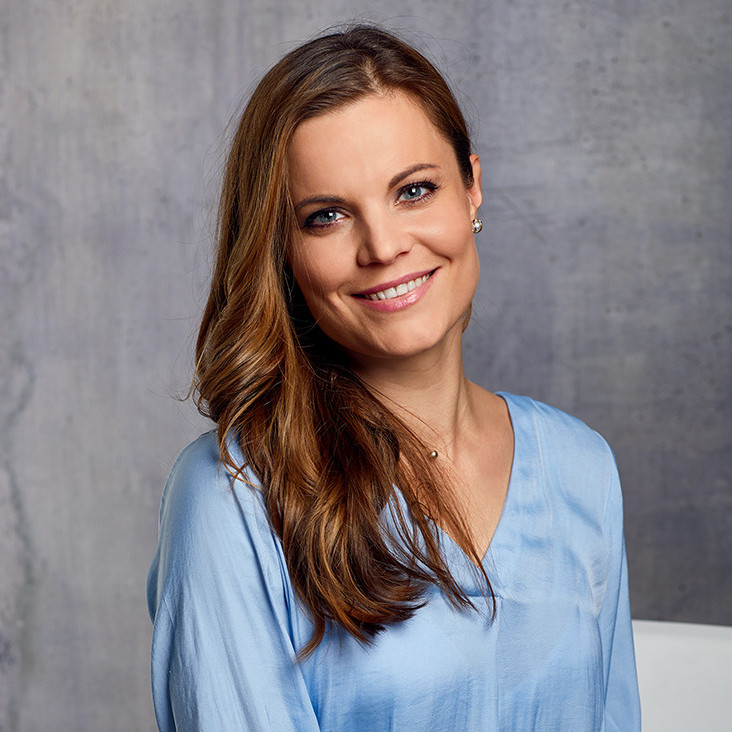 Zsuzsanna Selmeczy
14 January 2020
No comment has been submitted yet